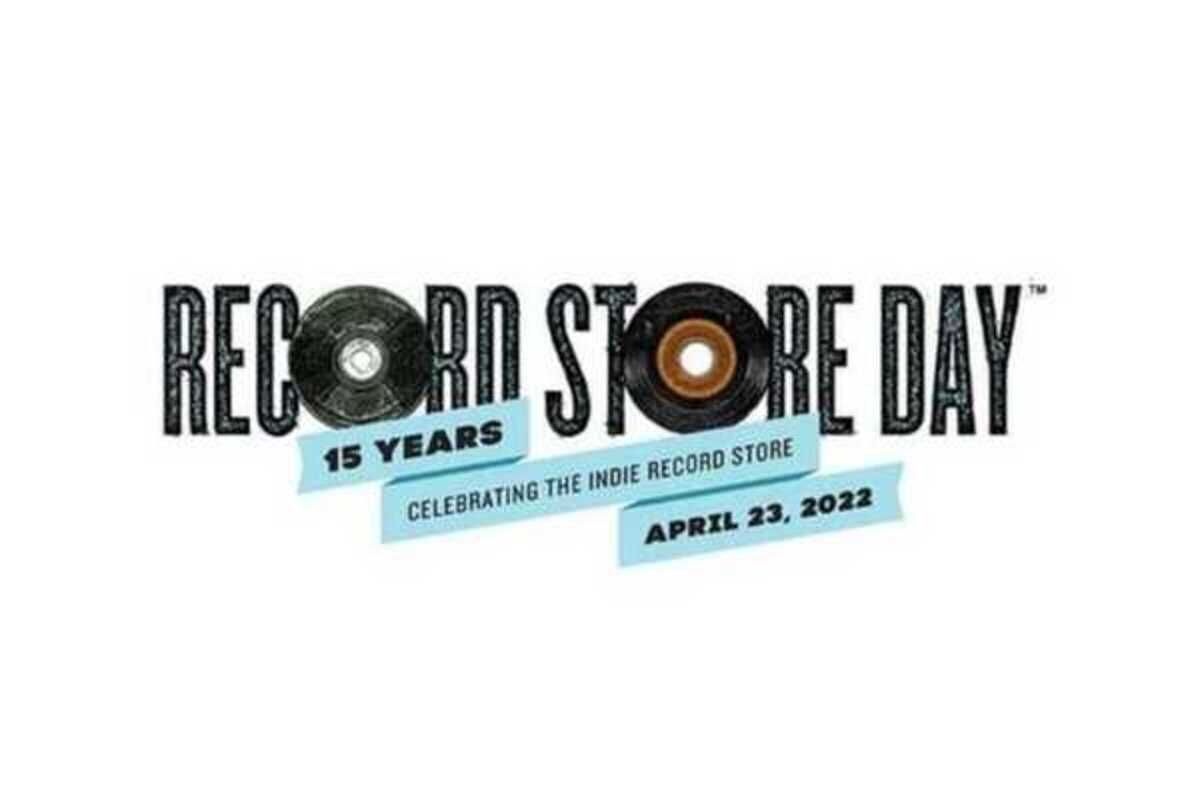 Get ready for Record Store Day this April 23rd held in Barcelona and many other cities around Spain! Dedicated to celebrating the indie record store, you’ll be able to stock up on a range of musical treasures at this event!

Record Store Day was founded in 2007 by Eric Levin, Michael Kurtz, Carrie Colliton, Amy Dorfman, Don Van Cleave and Brian Poehner as a celebration of culture starring independent record stores from the USA. Special vinyl editions, CD releases and various promotional products are made exclusively for this day, while hundreds of artists from the USA and various countries around the world make special appearances and performances in stores.

The festivities include presentations, live performances, DJ sessions, and much more.This year in Barcelona the day will be held at Revólver Records on Carrer dels Tallers, kicking off with a performance from Catalan band, Xiula. Following this, there will be book signings, record sales and more live performances.