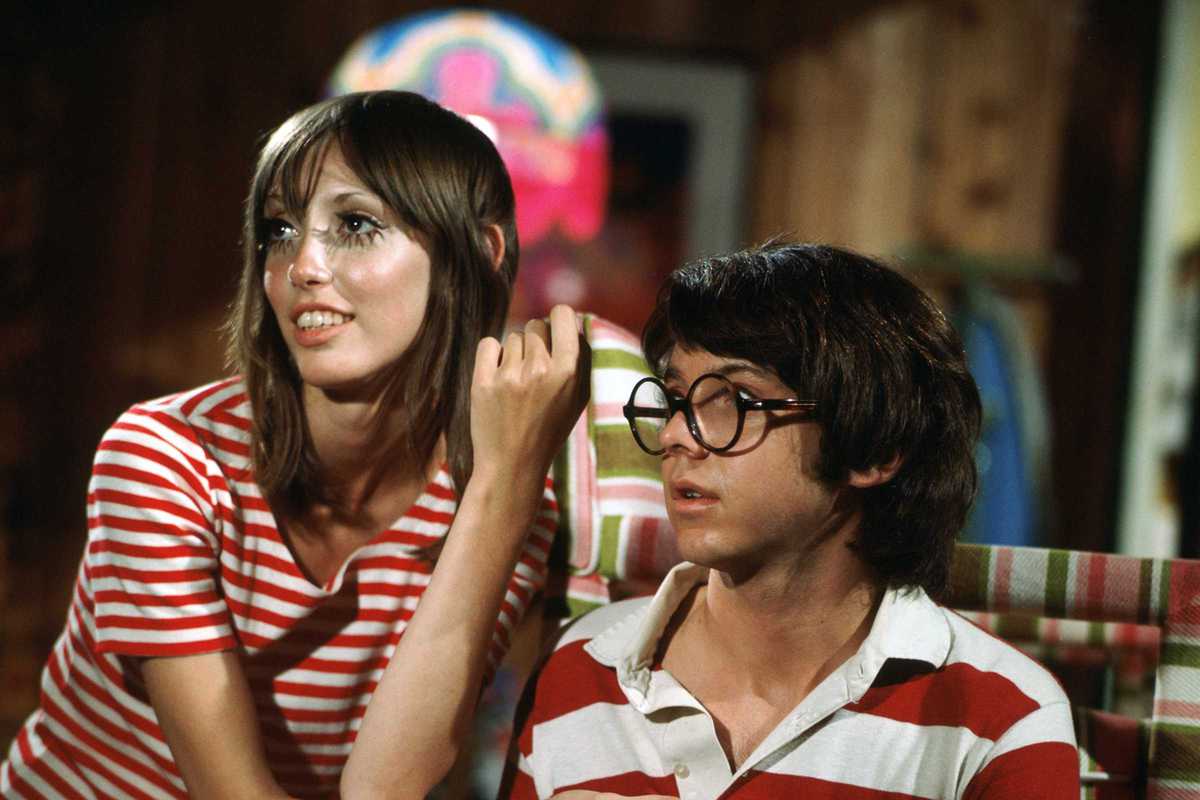 In a month reserved for cheesy Christmas comedies, Filmoteca pays tribute to a king of off-Hollywood: Robert Altman, who brought reality to American cinema. Independent, non-conformist and unpredictable, his films offer a critical view on social norms, where ordinary characters are more important than the rules of the genre, and creating space for improvisation and the flow of imagination.

Apart from the classics M*A*S*H (1970), The Player (1992) and Short Cuts (1993), absolute must-sees are The James Dean Story (1957), a documentary containing rare real life footage of the actor; the surrealistic satire Brewster McCloud (1970) with one of Altman’s actress discoveries Shelley Duvall; the TV adaptation of Pulitzer winner Marsha Norman’s one-act play The Laundromat (1985), on female loneliness; and The Long Goodbye (1973), based on Raymond Chandler’s novel featuring the immortal detective and smoker, Philip Marlowe.