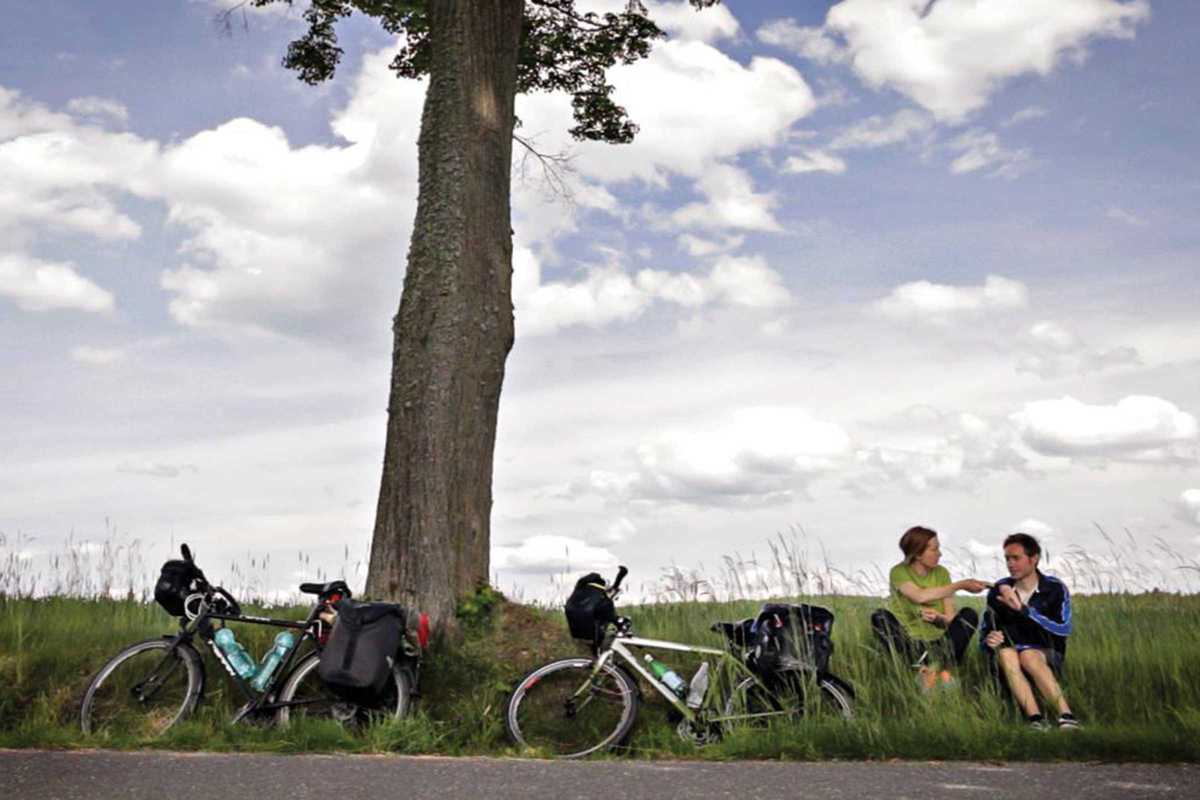 Why Do We Bike?

Based on the rather revolutionary concept of celebrating cycling on-screen, this young but carefully curated festival is back for its third edition with a vibrant selection of “action” films on two wheels. The program is concise but diverse.

Some of the most eye-catching titles include Italian road movie Why Do We Bike? featuring interviews with road bikers around the world; Tainted Blood, a documentary on the 1984 US Olympic blood doping scandal; and Mission Impossible, which tells the story of peace activist Okhwan Yoon, a contemporary Don Quixote on a bicycle. Among the parallel activities are the photo exhibition Bike Wars by Gema Polanco, concerts, a jumble sale, and the second annual bike polo tournament, as well as bike races and the Full Moon Ride.