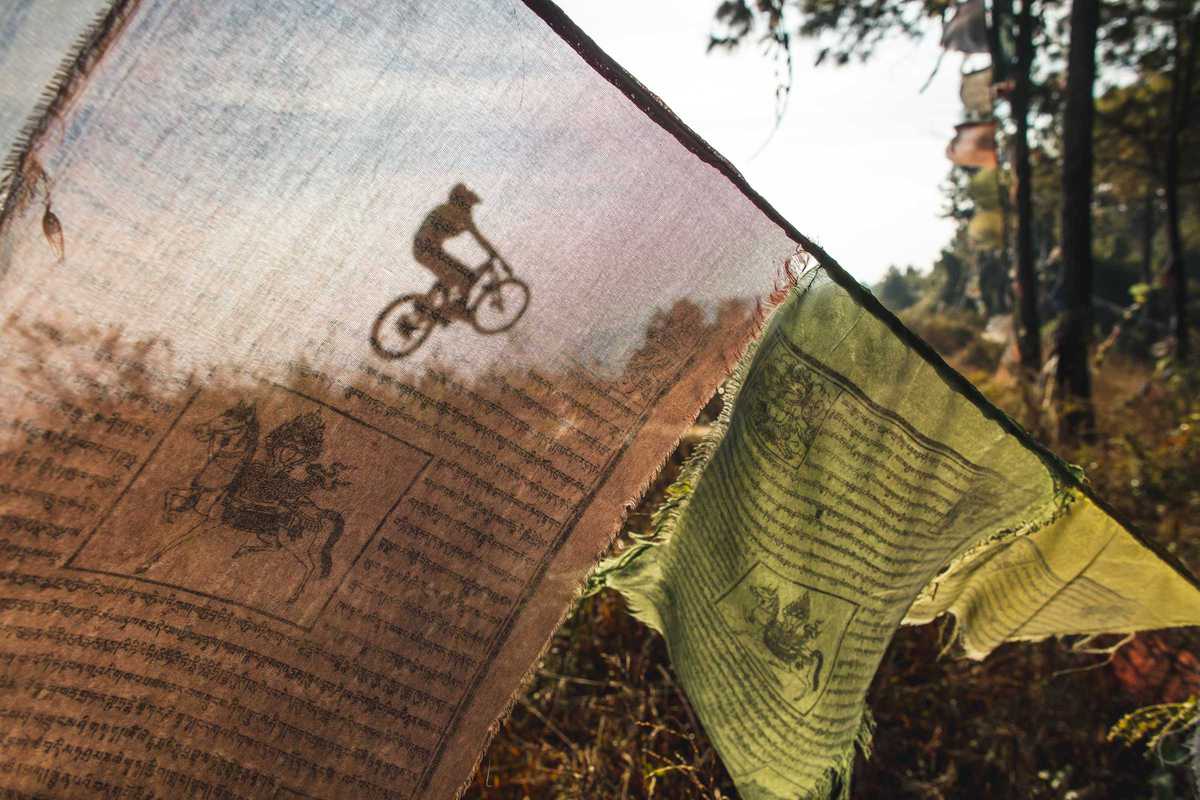 Music, fashion, football… and now cycling has its own film festival. Rueda was born to “put another brick in the cathedral of bicycles.” The four-day program celebrates its third edition at the Zumzeig arthouse cinema in Sants with a program of five feature films, a collection of shorts and an animated shorts series for kids.

(Films are shown in their original version with Spanish subtitles.)