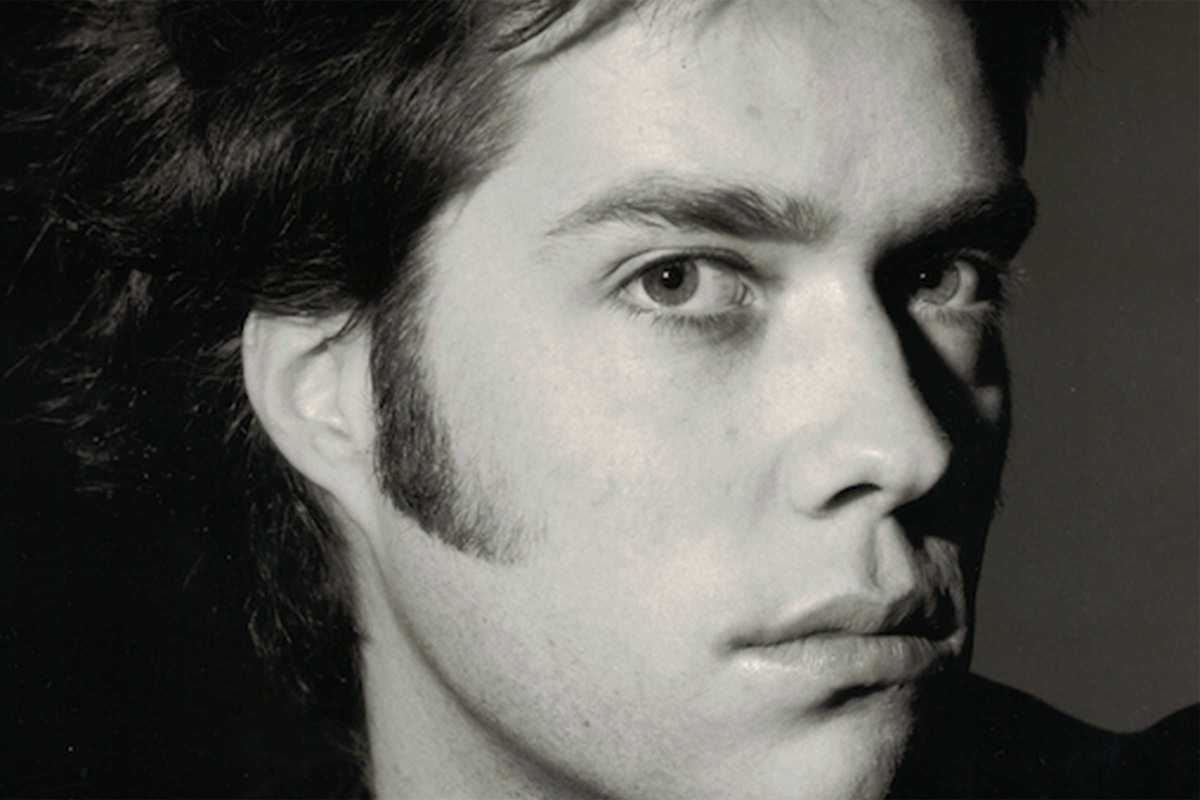 Only an artist who has truly made it can sell out arenas around the world without even having to launch a new album.In fact, Rufus Wainwright’s latest tour will see him traverse Europe playing songs strictly off his 1998 debut album, Rufus Wainwright, and his 2001 follow up album, Poses.

These were the albums that introduced the world to Wainwright’s seemingly limitless vocal range and neo-operatic songwriting, with classics like “Foolish Love,” “Cigarettes and Chocolate Milk,” and “Poses.” They were also the albums that led to music royalty like Elton John declaring him as “the greatest songwriter on the planet at the moment.”

If you’re lucky enough to get your hands on a ticket, you’ll be treated to an intimate night with Rufus and his band, as he sings “the longing melodies of a boy with the voice of a grown man,” as the artist himself puts it.