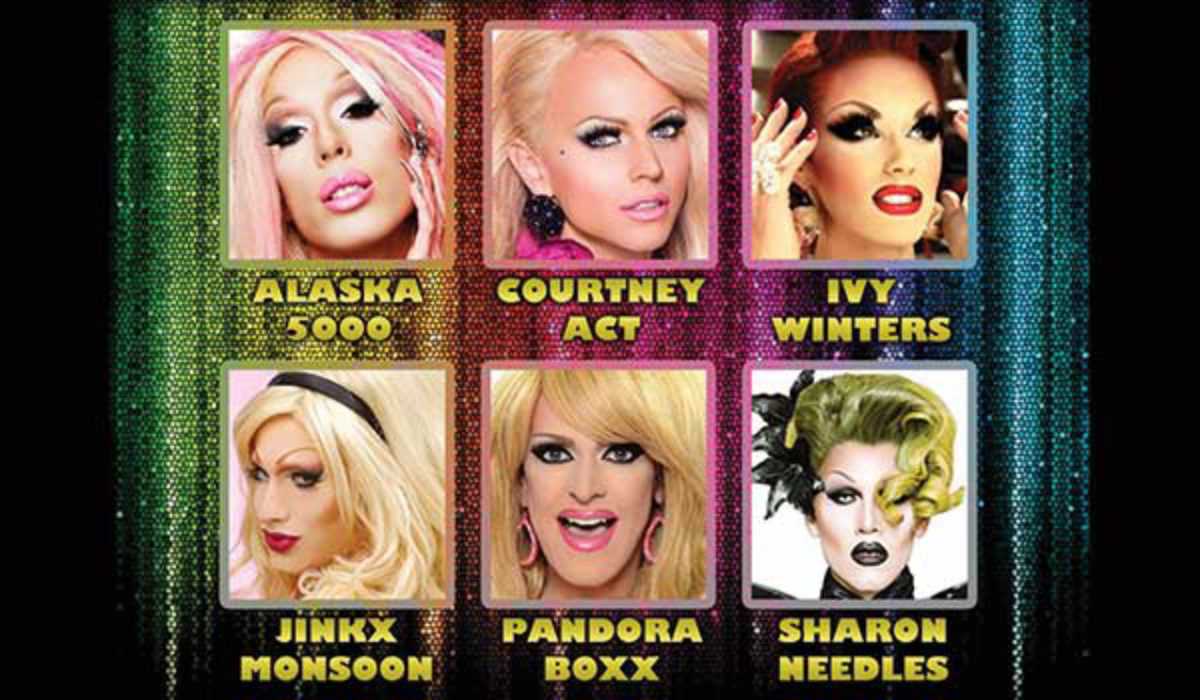 For six seasons now, the US’ top drag queens have been showing they have what it takes to be crowned America’s Next Drag Superstar in RuPaul’s Drag Race.

And this month, six sickening queens from the reality show are coming to Barcelona for the biggest extravaganza ever. Alaska 5000, Courtney Act, Ivy Winters, Jinkx Monsoon, Pandora Boxx and Sharon Needles will serve up “charisma, uniqueness, nerve and talent” during the ultimate battle in drag herstory: an evening full of runway realness, sassy shades and life-saving lip syncs.

So put on some lipstick, slap on some heels and throw on a wig. Or just come as you are. After all, “we’re all born naked, and the rest is drag,” to quote Mother Ru herself. The event will be hosted by RuPaul’s best friend and most-hated judge Michelle Visage. So, gentlemen start your engines, may the best woman win!