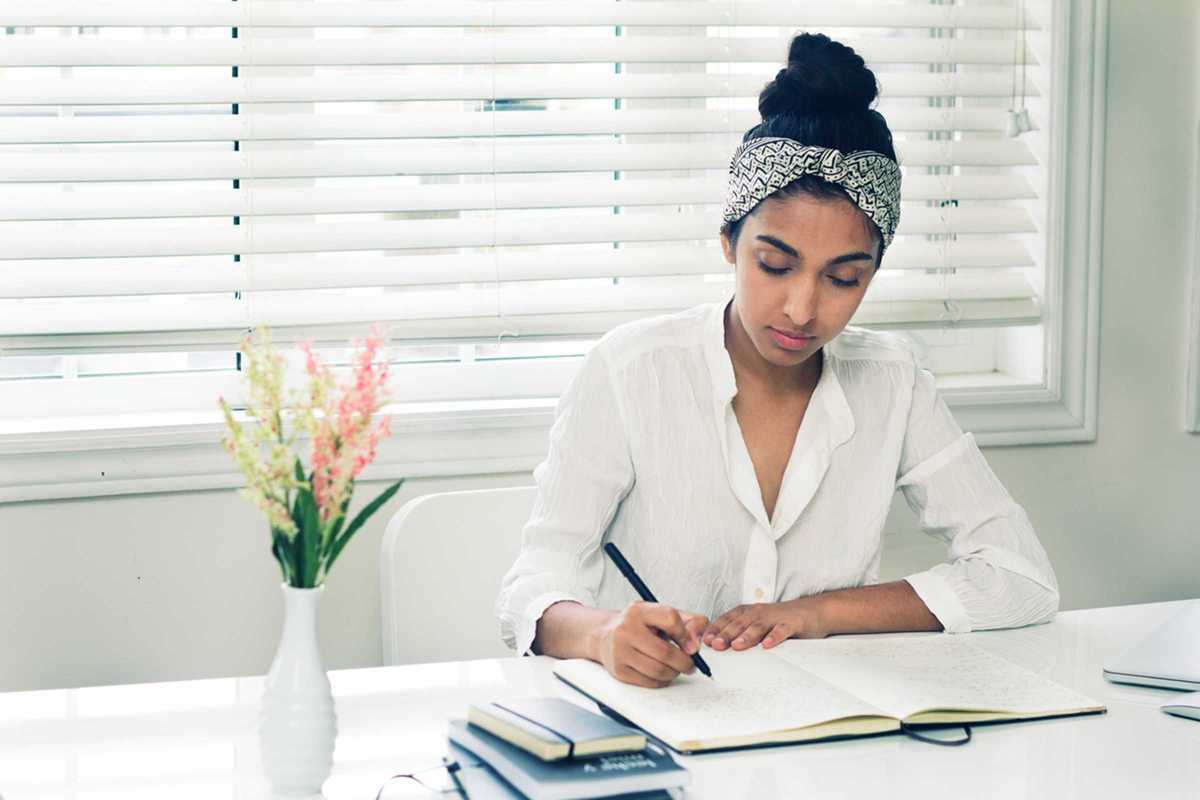 Though she’s just 24, the illustrated poems of Canadian artist Rupi Kaur have already touched and inspired readers all over the world – her collection milk and honey even spent 25 weeks on The New York Times bestseller list, something practically unheard of for a young poet.

To those who don’t pay much attention to poetry, however, Kaur is perhaps best known for a controversial Instagram photo in which she showed herself lying in bed with a menstrual blood stain on her sweatpants. The picture was removed, thus proving the point she had intended to make: how society stigmatizes this natural process, but remains comfortable with the sexualization and degradation of women.

It’s a theme that’s common in Kaur’s work, alongside those of beauty, heartbreak, violence and love. Hear her read at Museu Frederic Marès on May 10th alongside Elvira Sastre, who has translated her poems, as part of Barcelona Poesia (ongoing until May 16th).