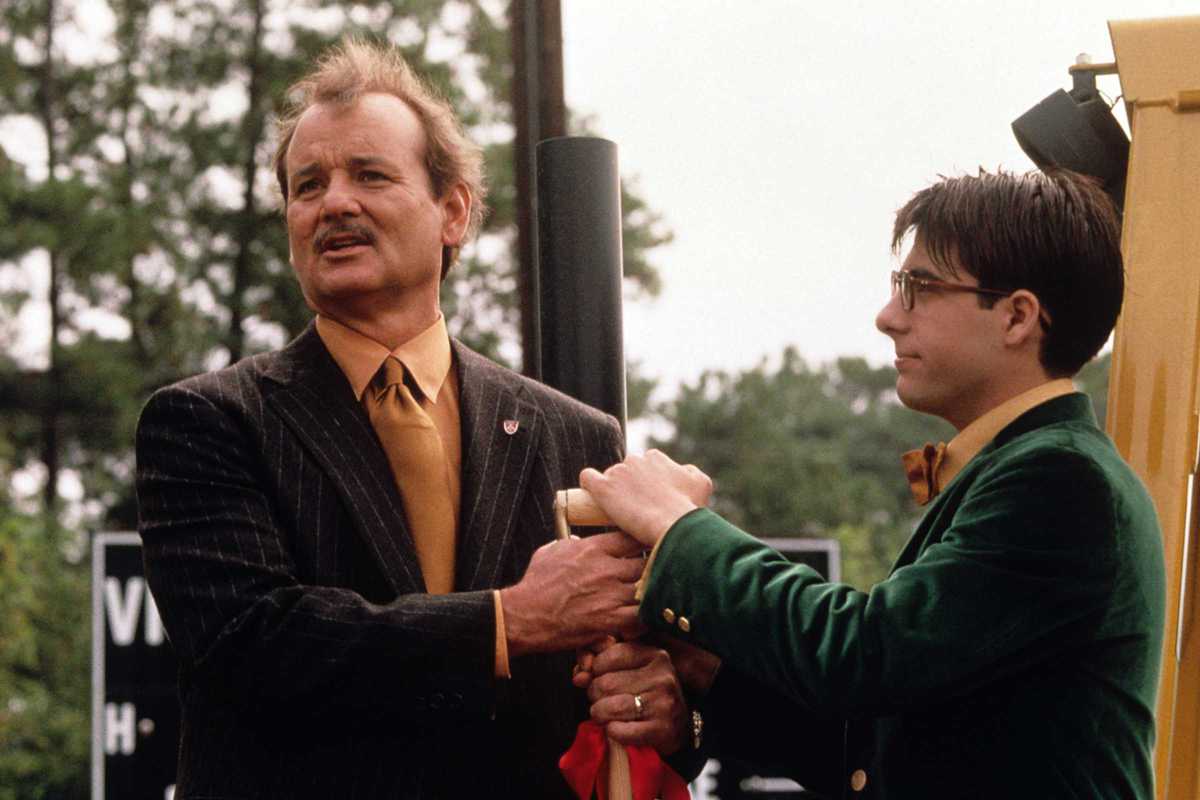 The Polaroid bar screen one of Wes Anderson’s best works: Rushmore, a 1998 comedy-drama about two unlikely friends – a teenager (played by Jason Schwartzman) and a wealthy businessman (Bill Murray) – who both fall for a schoolteacher (Olivia Williams). The film marks the start of Anderson’s collaboration with Murray, who has appeared in every single one of the director’s films since. The film will be shown in its original version (English) with Spanish subtitles. Entry is free and, as usual, Polaroid are offering a drink plus a hot dog or nachos with guacamole for €5.