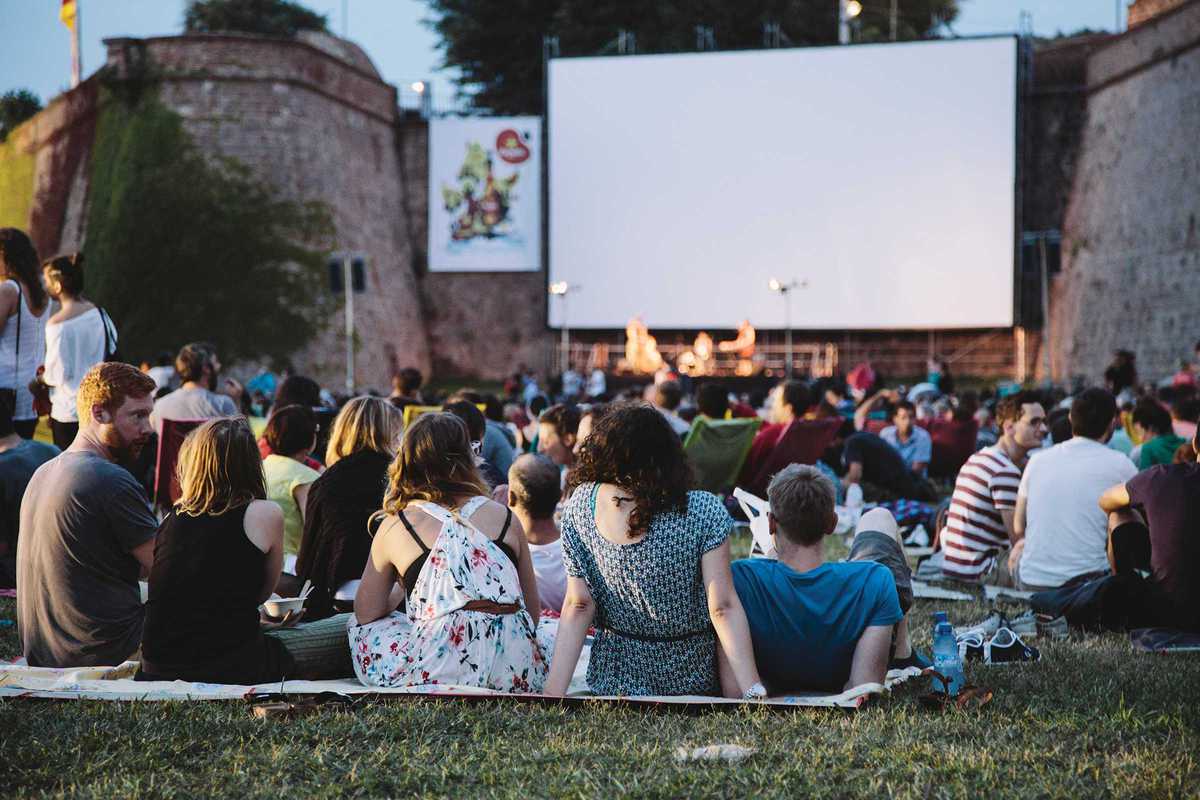 The 15th edition of Barcelona’s most popular open-air cinema doesn’t come with any surprises or changes this year – and that’s why we love it. The simple formula of concert + film + picnic under the stars is always enough to make us climb the hill on at least one hot summer night.

The program opens with two Spanish films: local hit The Next Skin (winner of three Gaudí awards in 2016) about a teenager who returns home after a long disappearance, the short “Timecode” and warm-up concert by indie folk duo Renaldo & Clara. The rest of the program counts with acclaimed titles such as Iñárritu’s The Revenant, Tarantino’s The Hateful Eight, recent Oscar favorite La La Land, smart psychological drama Spotlight and throught-provoking comedy Captain Fantastic.