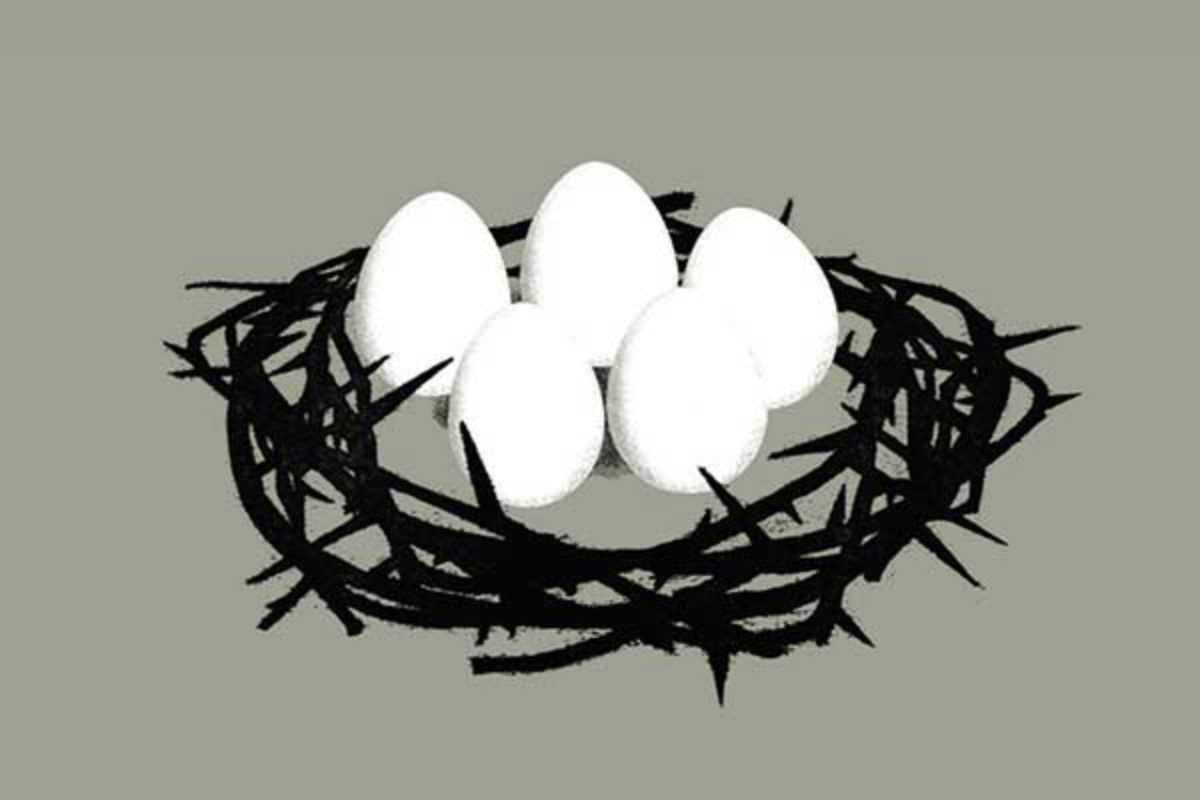 Salon des Refusés is the hall of the rejected ones. A celebration of second chances, Riki Blanco’s exhibit is a collection of nine serigraphs that portray the essences of famous classic literary works, such as Lorca’s La Casa de Bernarda Alba, Valle-Inclán’s Comedias Bárbaras, Unamuno’s Niebla and Dante Alighieri’s Divine Comedy.

With a great ability to capture the soul of these stories in simple illustrations, Blanco has come up with his best idea so far: he brings together pieces originally pitched as theater posters but that were rejected. Undeterred, he’s turned them into successful pieces of their own. Blanco has always been able to express his creativity, from painting T-shirts and blinds to aero-graphing giant inflatables.

He’s devoted himself to illustration for more than ten year and Salon des Refusés gives some of his work a well-deserved new opportunity.