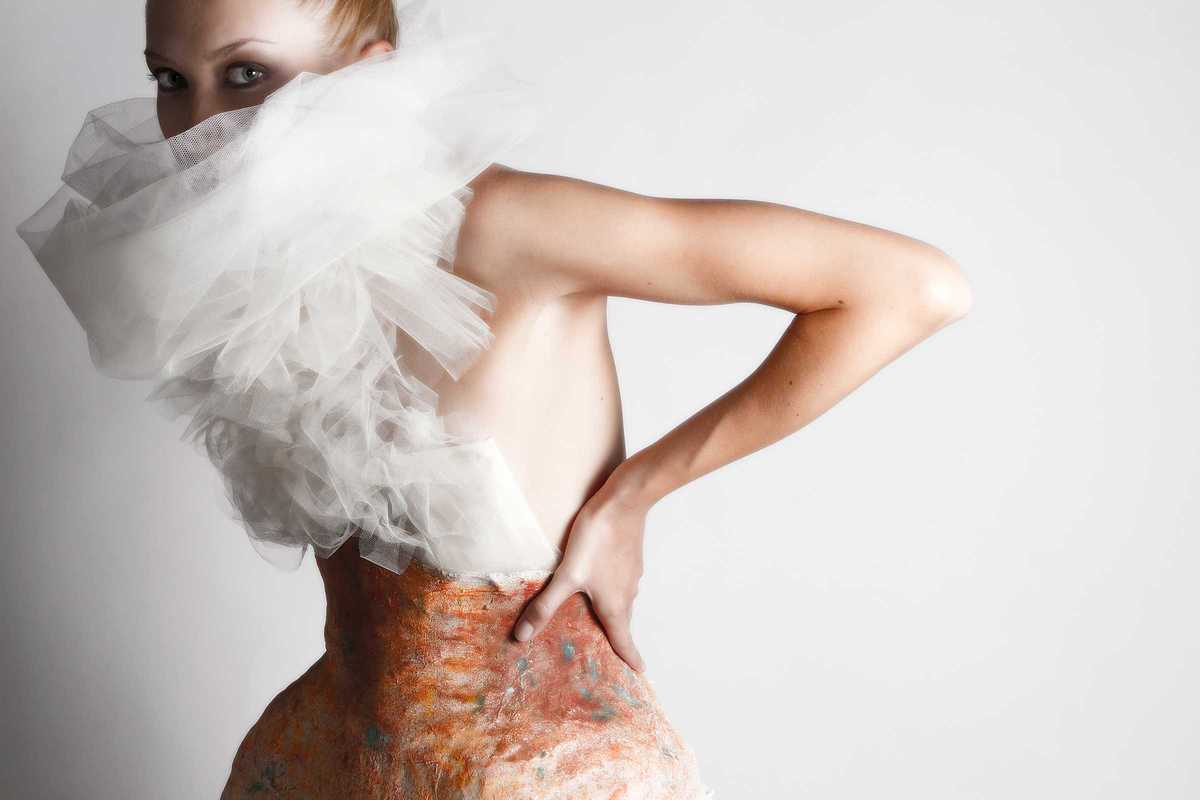 The Salón Erótico de Barcelona has never been shy, and it looks set to be Europe’s sex capital for four days this October. It’s hard to know what to expect at the Salón Erótico – anything can happen.