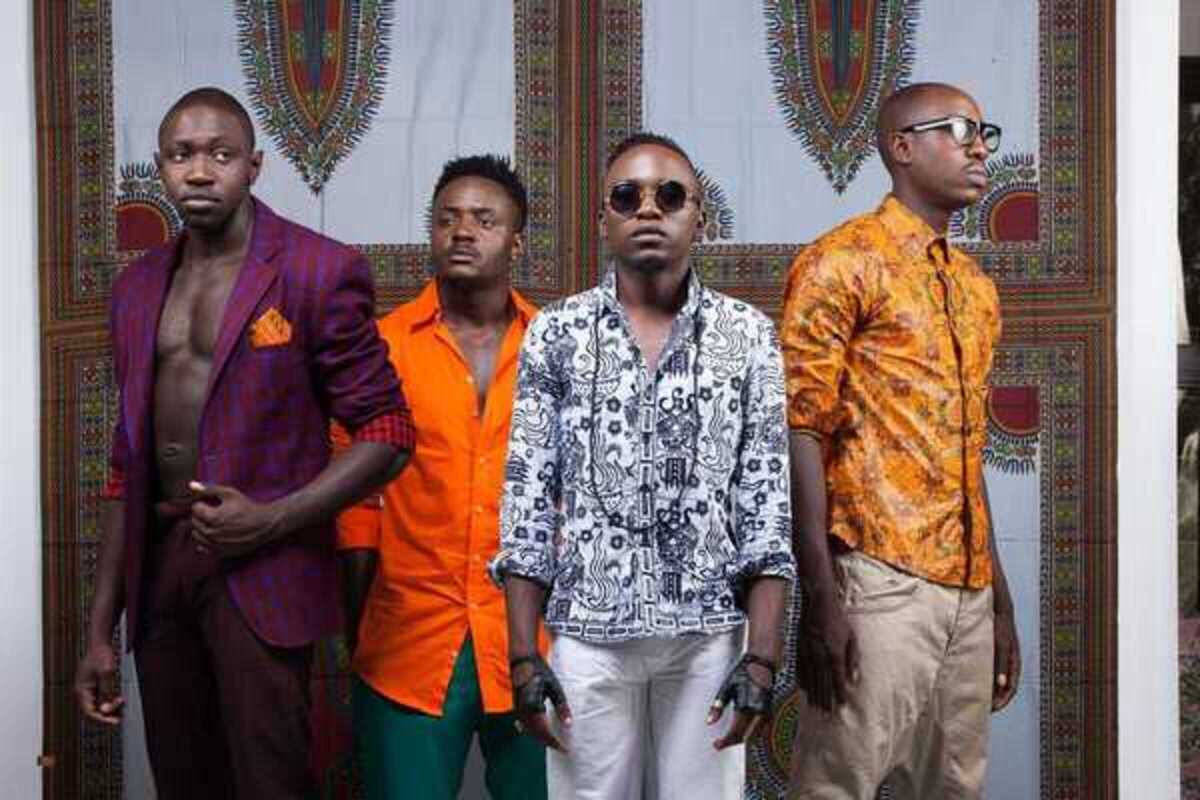 On Friday April 1st, Sauti Sol will take the stage to perform their hits and latest music at Sala La Nau.

The Kenyan afro-pop band formed in 2005 by vocalists Bien-Aimé Baraza, Willis Chimano and Savara Mudigi in 2005. Initially an a cappella group, guitarist Polycarp Otieno joined before they named themselves Sauti Sol. They have received wide international recognition outside the African continent, both in Europe and America.

Since then, they’ve recorded five albums and an EP that have received numerous awards and nominations (Kisima Music Awards, Channel O Music Video Awards, MTV Europe Music Awards, BET Awards). Now they come to Barcelona to play some of their biggest hits, such as ‘Birthday Song’, 'Nairobi' and ‘Your Loving’, as well as present music from their latest album Midnight Train which was released in 2020