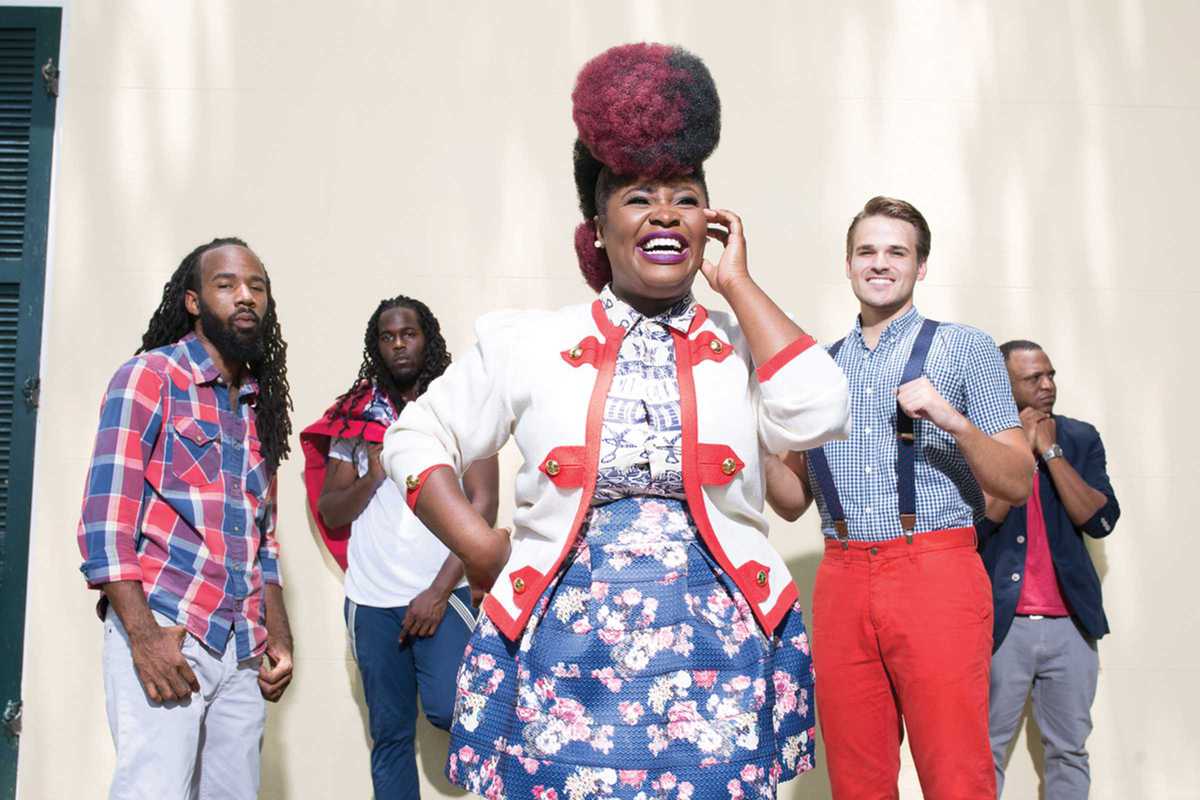 Tank and the Bangas

Say It Loud!, Barcelona’s celebration of black music and culture, is back for its tenth year.

This time around, they’re looking to the other side of the Atlantic with a brilliant lineup of acts from Jamaica, Canada and across the US, in addition to talks, workshops and other cultural events. The festival opens at the Farinera del Clot cultural center with The Streets of Ours, an exhibition exploring the history of graffiti in Barcelona by artist Roc Blackblock, followed by a screening of documentary Right to Wynwood and a debate on culture, city and gentrification – all free.

The next night brings music from Montreal-based collective Nomadic Massive, while further concerts come from Jamaican reggae star Pad Anthony, Los Angeles Latin funk act Jungle Fire, and New Orleans’ own Tank and the Bangas, who mix funk and soul with hip hop and spoken word – a brilliant and rare chance to catch some of North America’s most exciting acts here in Barcelona.