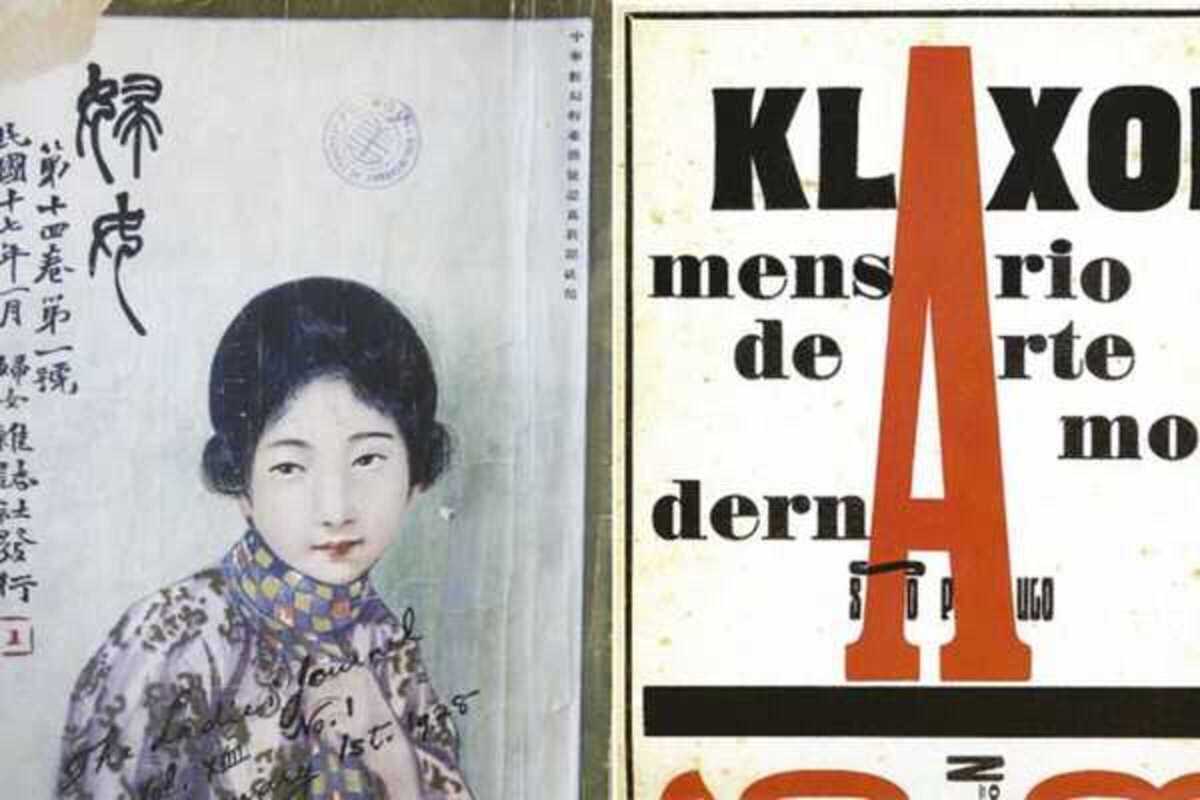 MACBA’s latest exhibition, Seismography of Struggles, is the result of a research project that brings together, in a digital format, nearly eight hundred non-European critical and cultural periodicals, including those originating from the African, Indian, Caribbean, Asian and South American diasporas that were produced in the wake of the revolutionary movements from the end of the eighteenth century up to the watershed year of 1989, with the fall of the Berlin Wall.

These publications voice the critical resistance of peoples who have endured colonialism, slavery, apartheid and genocide. Also included are journals from other peoples who have experienced violent dictatorships, as well as brutal political and cultural upheavals.

For over two centuries, print media has been a space that has accommodated varied experiences. Born out of a sense of urgency in response to colonialism, these publications have supported collective aspirations, critical, political, aesthetic, poetic and literary projects, while helping to sustain graphic and literary creativity.