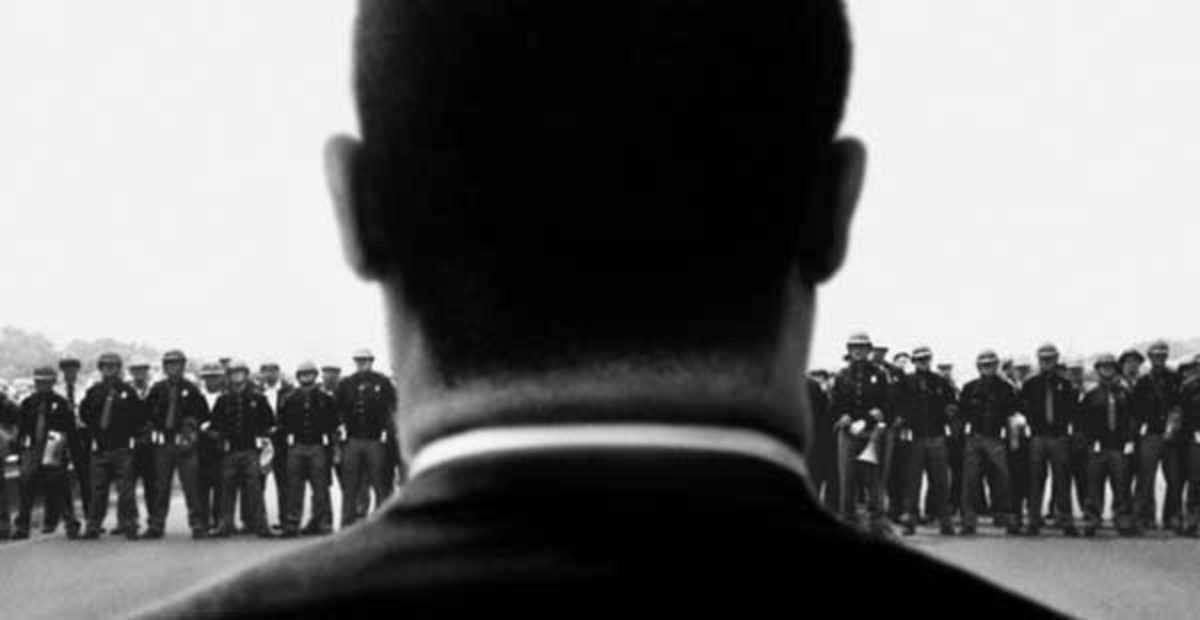 On March 7, 1965, close to 600 people marched in Alabama for African-Americans’ right to vote. They were attacked by state troopers and a county posse at Edmund Pettus Bridge as they made their way to Montgomery. Four months prior, the man leading the march, Martin Luther King Jr, had received the Nobel Peace Prize.

The award reception is the opening scene of Ava DuVernay’s Selma, the name of the city in Alabama where the march began. The movie portrays, with great humanity, the events that took place the days leading up to that Bloody Sunday and the immediate aftermath. Part of the film’s greatness lies in David Oyelowo’s honest performance as Martin Luther King Jr, as well as in the necessary frankness of the narration.