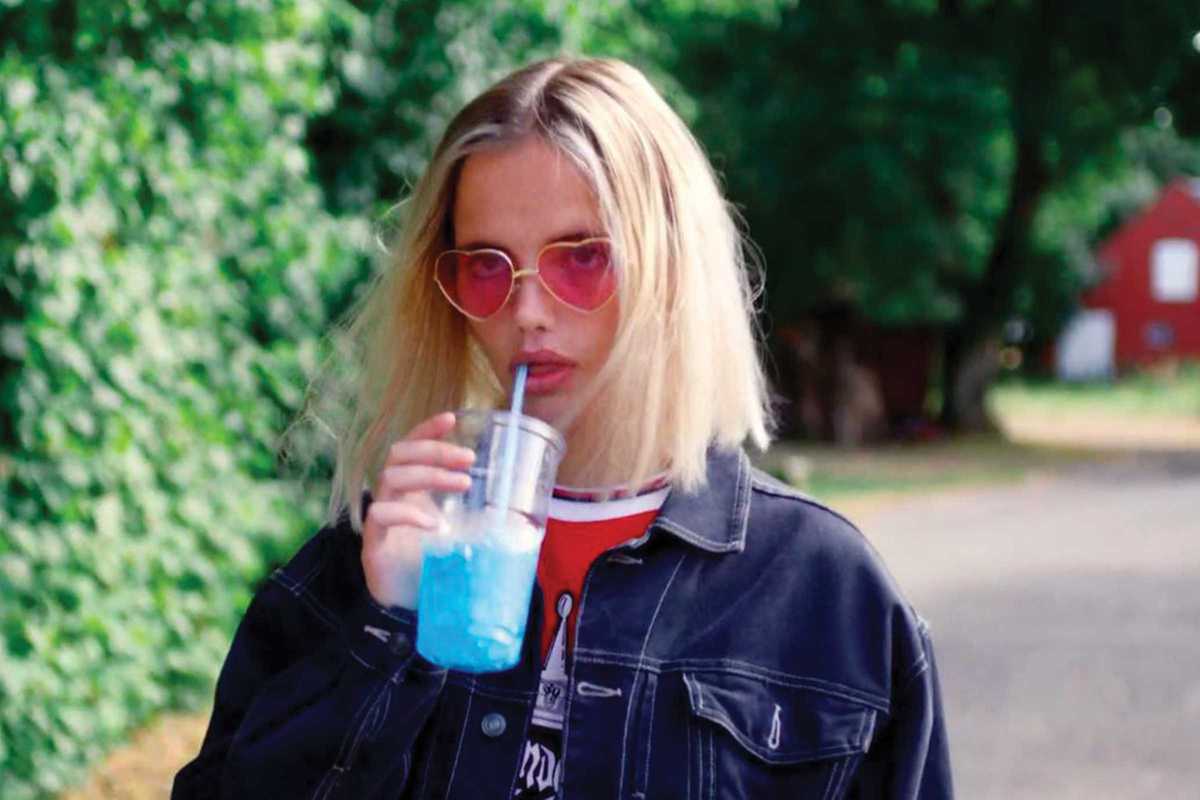 The big binge on small screen entertainment is a satisfying vocation. Sometimes, there’s few things more appealing in attempts to unwind. Barcelona’s international TV series festival is now in its sixth year and across the five days, more than twenty shows will be premiered.

There will also be screenings from Finland, Chile and South Korea.