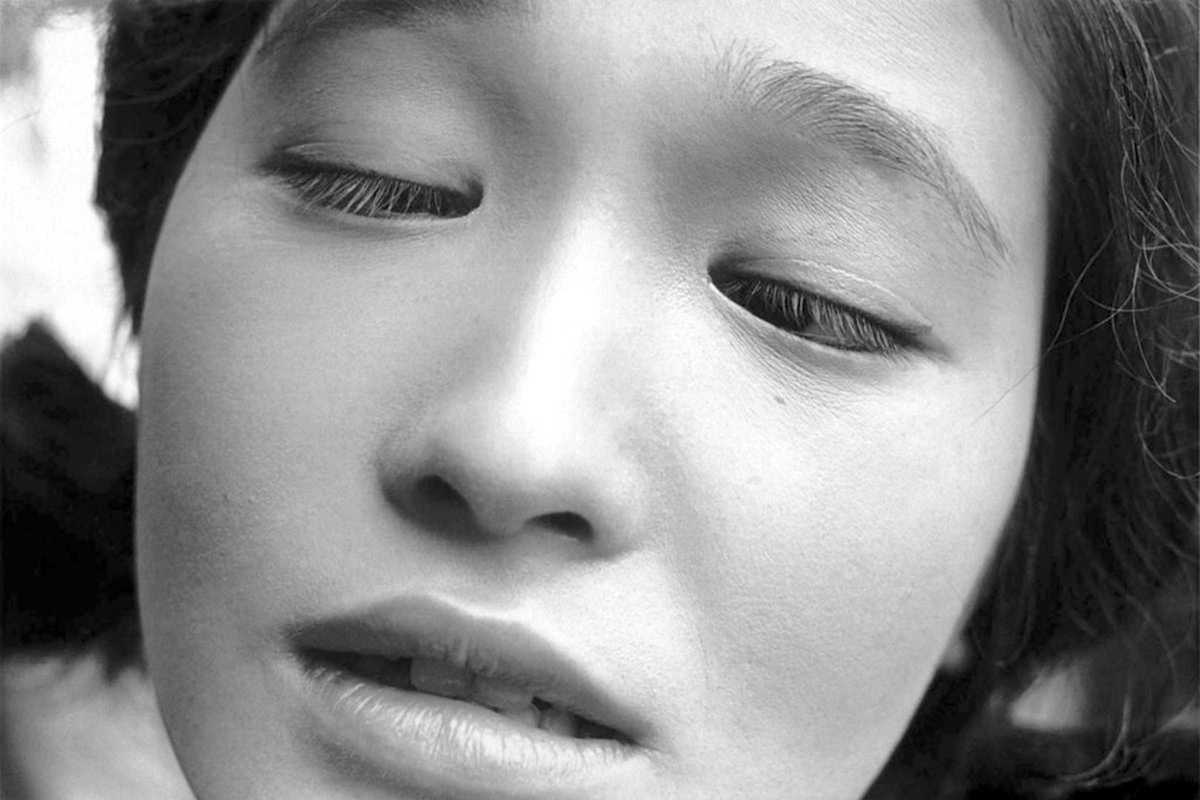 The Guardian defined him as the man who changed Japanese photography forever with Melted Bottle (1961), a surreal reflection on the nuclear blast in Nagasaki. Covering six decades of Japanese history and tackling issues such as post-war destruction, the Americanization of customs but also the persistence of traditions, natural disasters, urbanization and student protests, Shomei Tomatsu’s work explores the symbolic potential of images and represents a new form of documentary photography.

Structured in eleven sections, the exhibition tackles key themes and techniques in Tomatsu’s universe: the shadow of war reflected in images of destruction; peculiar images created using unconventional methods; the Okinawa island where he went to capture an American military base and started his color period. The 180 photographs are showcased in collaboration with the Tokyo Photographic Art Museum and The National Museum of Modern Art in Tokyo.