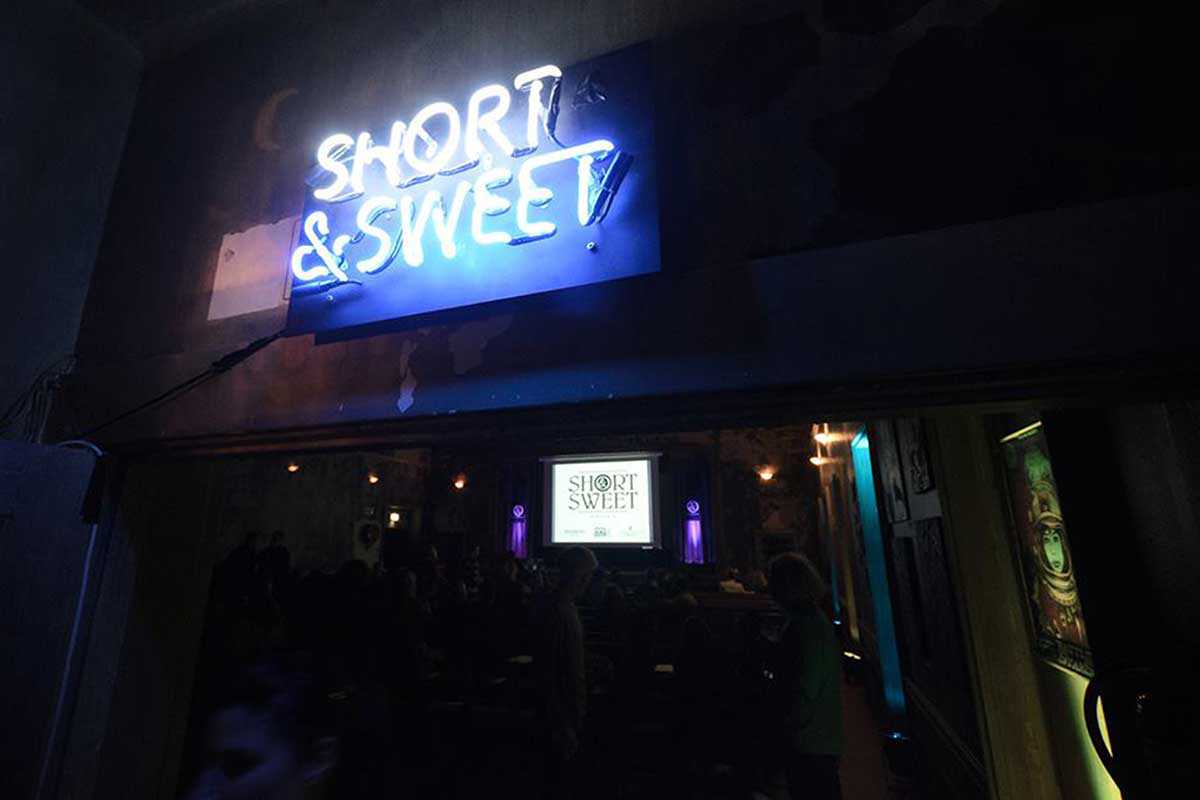 For as long as humans have hung out around campfires, we’ve told stories to share memories, impart wisdom and entertain each other. For lack of campfires in the city, these days most of us make do with Netflix or a trip to cinema.

Usually, we’ll already know the plot, characters and rating before even watching the movie. Not so with Short&Sweet. This festival returns suspense to cinema by weaving narrative into a string of short films that remain a mystery to the audience before screening.

Michelle Hardiman, event organizer in Barcelona, says these events are “designed to take us on a creative, emotional and personal journey” – take the plunge and get back to the roots of storytelling. (Films shown in their original version, some with subtitles.)