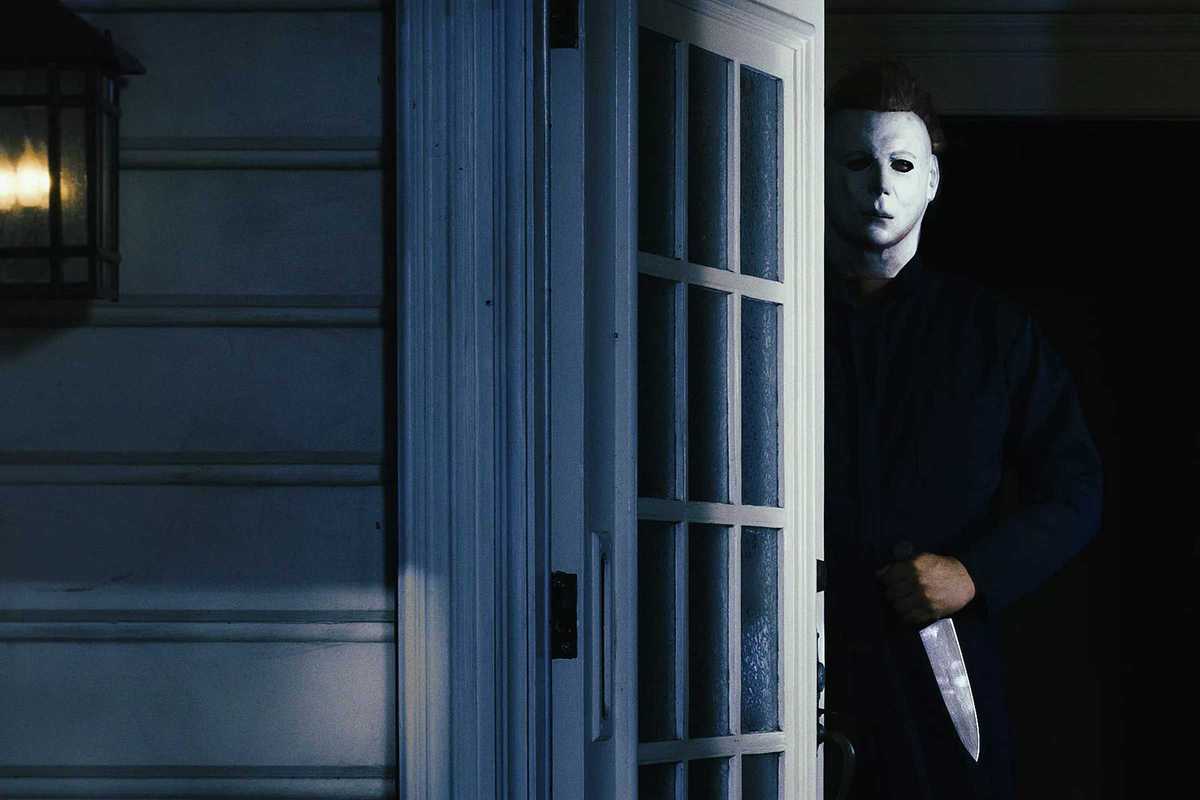 If you like your cinema wild, wicked and totally insane, there's no better place to be this October than beautiful Sitges. For half a century this Catalan gem has showcased the greatest mavericks working in film both today and of yesteryear.

Growing in stature with every decade, this edition welcomes Hollywood giants Nicolas Cage, Tilda Swinton, and M. Night Shyamalan, who will all receive Grand Honorary Awards and be presenting new projects. On the 13th horror master John Carpenter will be performing a rare concert, displaying his iconic work as a soundtrack composer. Highly anticipated re-imaginings of Suspiria and Halloween will also be screened, in addition to the premiere of Superlópez, coinciding with the character’s 45th anniversary.

For those who love their gore, the famous Zombie Walk on the 6th is an absolute must, the town briefly overrun with hordes of the undead. Time to stock up on fake blood!