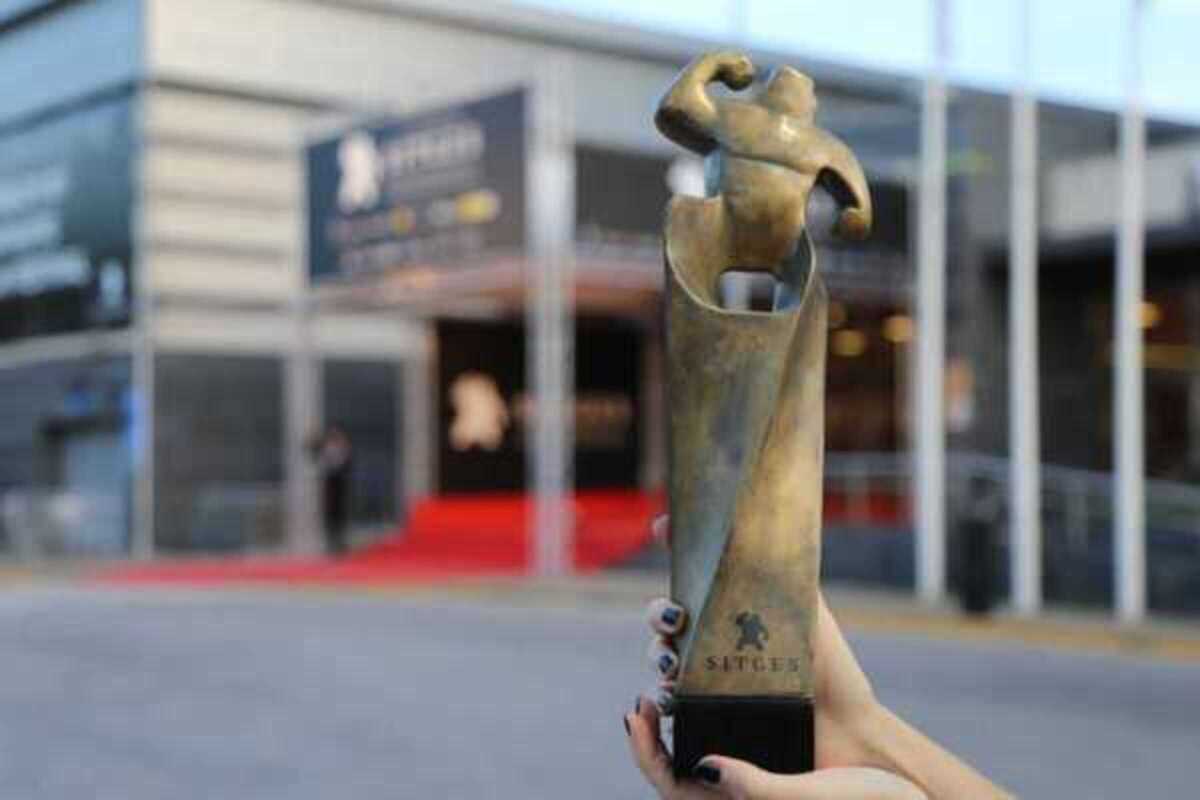 Founded in 1968, the Sitges Festival Internacional de Cinema Fantàstic de Catalunya is the world’s leading fantasy and horror film festival. It is the number one fantasy film festival in the world bringing together a stimulating universe of encounters, exhibitions, presentations and screenings of this genre from all over the world.

Running from the 6th to 16th October, the programme includes Dario Argento’s Occhiali Neri, Léa Mysius’ Les Cinq Diables, and Alberto Vázquez’s Unicorn Wars, among many other celebrated films. Aside from the film showings, there will also be a number of panels and workshops to attend. These will feature experts in the audiovisual field who will come together to share their knowledge and discuss key issues.

The majority of the films will be shown at the Auditori at Hotel Melia Sitges this year. However, a handful will be shown online for those who cannot attend in person.