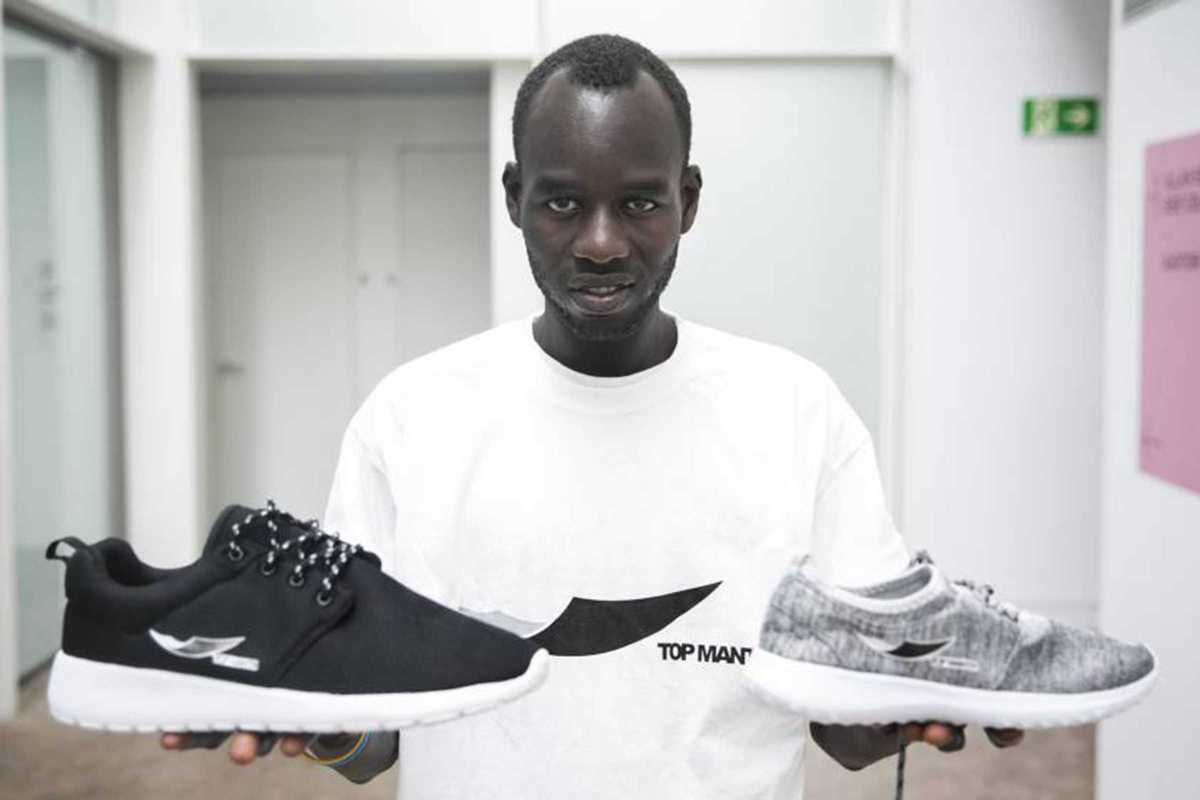 To raise awareness for the project, Inusual Project are organizing this film screening and party at their cultural space in the Raval. The center will show three documentaries on the struggles of African immigrants, including El Peso de la Manta which chronicles the racism and police persecution faced by the street sellers and gives voice to their call for dignity and understanding.

The screenings will be followed by a session of electro and Afro rhythms with Montreal DJ Jaymie Silk performing for the first time in Spain.