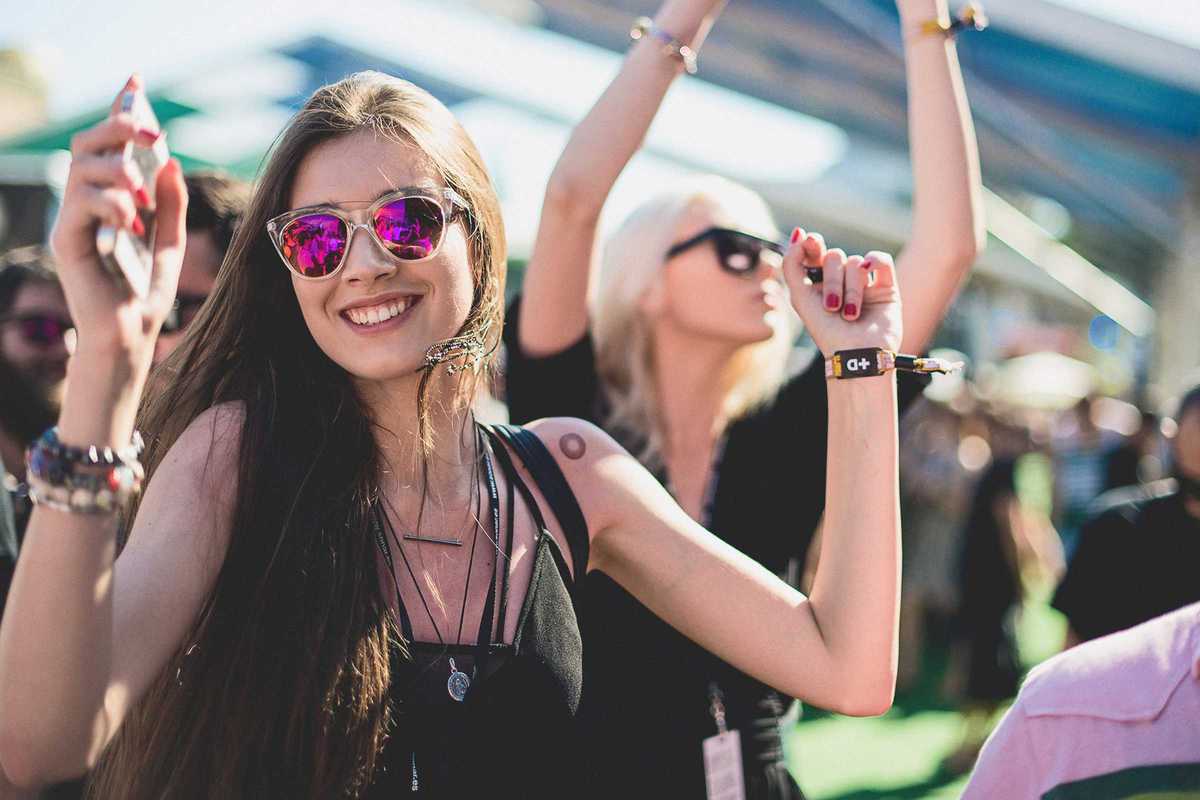 Since its creation in 1994, Sónar has helped shape the phenomena of conceptual music festivals in Europe with its fluidity in experimental artists, technology and creativity.

Rightfully placing Barcelona high on the worldwide festival map, Sónar continually impresses festivalgoers with artistic lineups, mesmerizing audiovisuals and first-class sound systems. Known for leaning heavily in to the house and techno genres, 2019 sees the festival shifting from June to July  and evolving towards a younger crowd with a wave of diversity in the form of Latin, urban, trap and reggaeton, while maintaining the sound and credibility that gave Sónar its prominent name.

Expect to see artists from across the spectrum at Sónar by Day, including exciting young producer Afrodeutsche and Barcelona’s Titi Calor on Thursday, Ibiza breakout Aleesha and Parisian rapper Lomepal on Friday, and pioneering multi-instrumentalist FKJ and local hero Bad Gyal on Saturday, to name just a few.