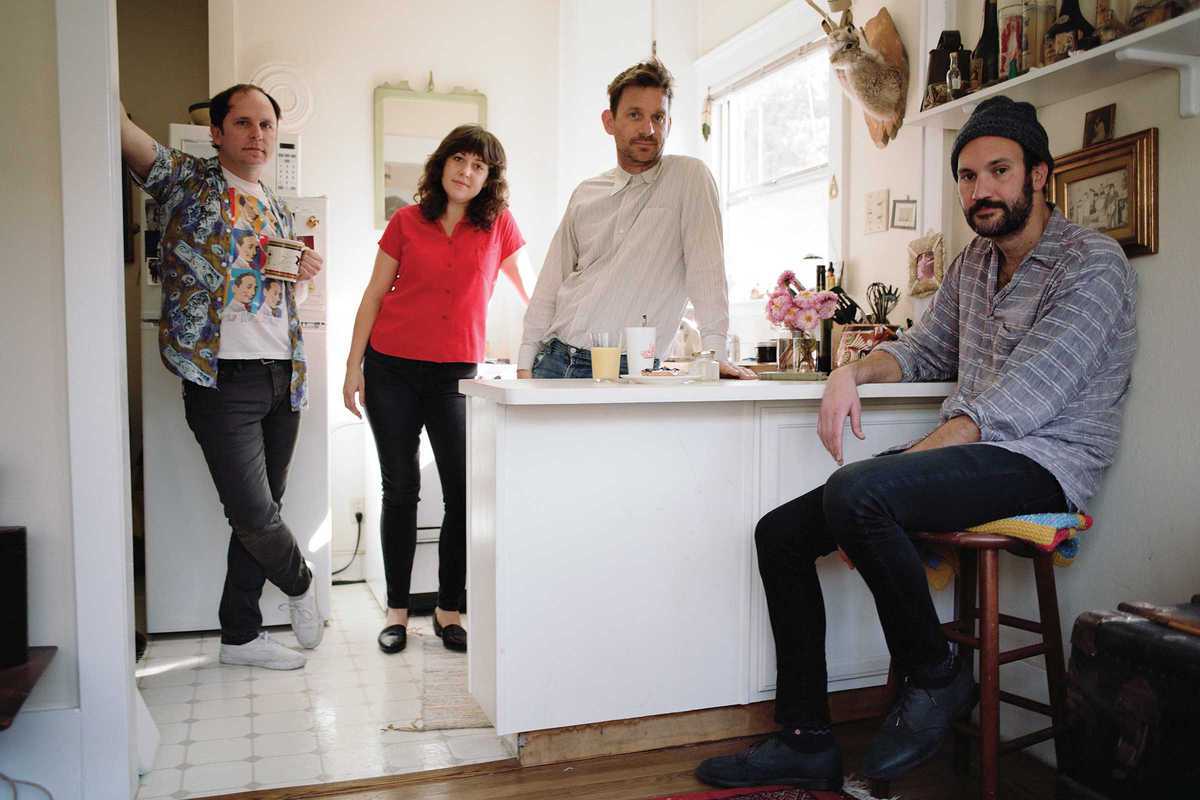 “Modern age, nothing to say,” complains Sonny Smith on Moods Baby Moods, the latest album from his band Sonny & the Sunsets. Judging by the understated, vintage sounds of his records, Smith seems to be a man out of time: his music is full of ‘80s synths, ‘70s riffs and a laid-back, almost garage-band vibe that can’t help but conjure up images of West Coast summers in the ‘60s.

The tension between the band’s melodic tunes and Smith’s oddball, often political lyrics is what makes his music so compelling. “Reject of the Lowest Planet,” an ode in part to a “lonely little rice cooker sitting in the rain,” is a catchy take on consumerism, while “White Cops on Trial” gives a blunt, up-tempo critique of racial bias in the American justice system: “We have found him not guilty ‘cause we are insane.”

Disillusioned with the modern world Sonny Smith may be, but he hasn’t run out of things to say yet.