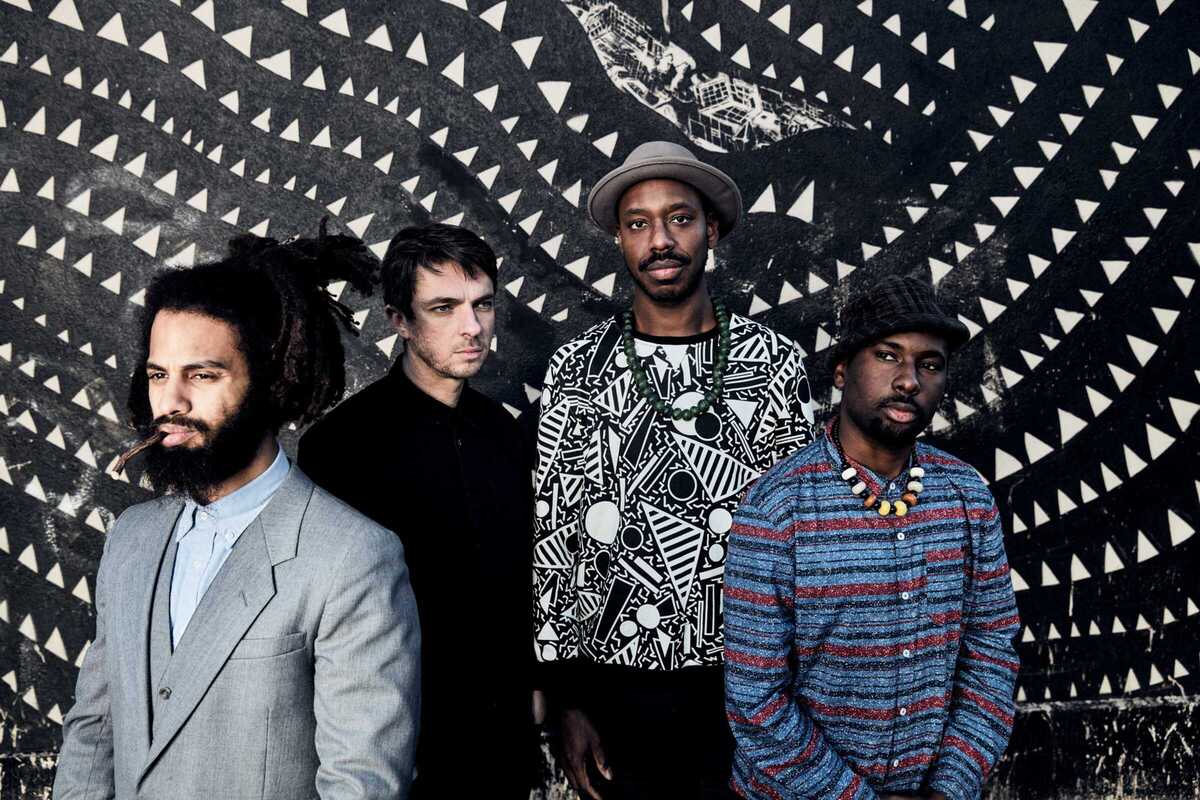 The British jazz group, Sons of Kemet, come to Barcelona to perform their latest music. Formed by Shabaka Hutchings, Oren Marshall, Seb Rochford, and Tom Skinner, these musicians are influenced by the sounds of jazz, rock, Caribbean folk, and African music.

In 2013, Sons of Kemet released their debut album Burn, which received the Arts Desk Album of the Year 2013 and a nomination for Gilles Peterson's Album of the Year. Their next album Lest We Forget What We Came Here to Do received the same nomination for the year 2015. Their third album, Your Queen Is a Reptile, was nominated for the 2018 Mercury Prize and in 2021, the fourth and latest album, Black to the Future, was released. Black to the Future, has been singled out on all fronts as one of this year's greatest albums.

The record features Hutchings and his band, accompanied by Moor Mother, Kojey Radical and Lianne La Havas.Don’t miss it!