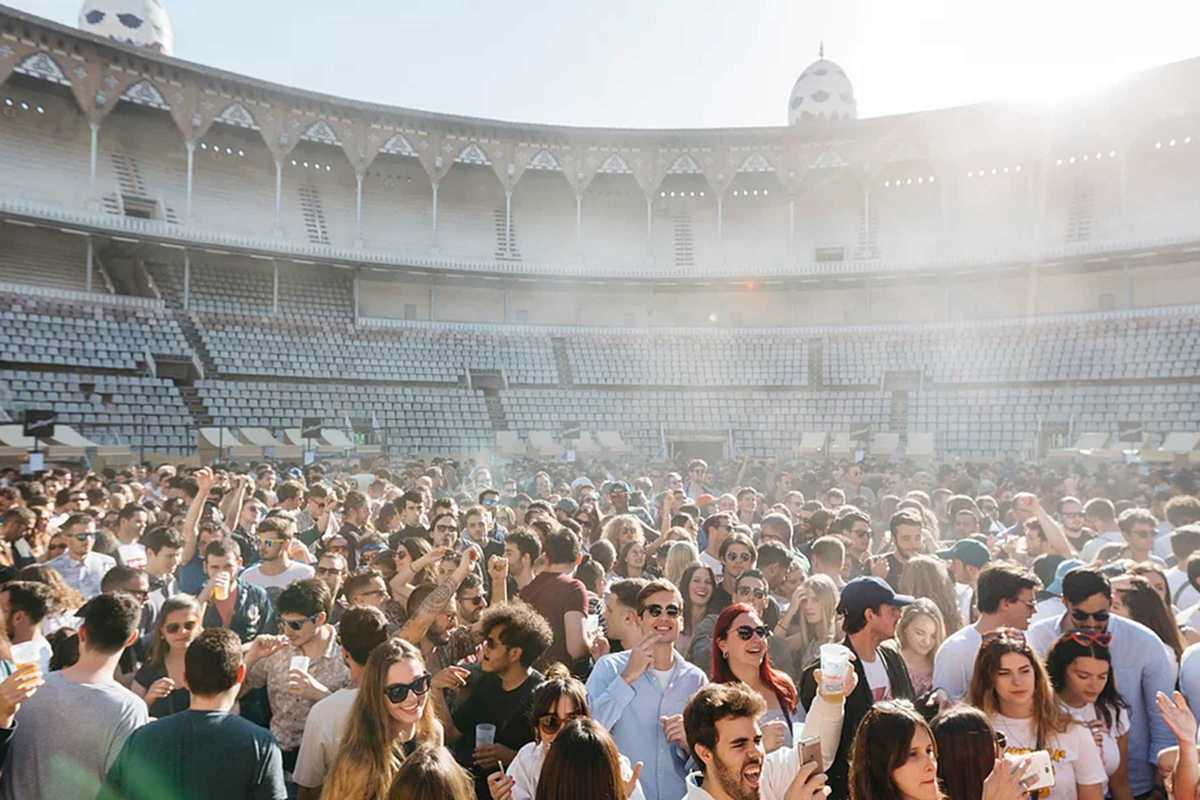 Whether you’re a fond digger or an extreme dancer, you won’t find many artists like Mr. Scruff who have the capacity to blend dancing and listening in a unique way each time he plays. The iconic British musician has been paving the way of what can be defined as eclectic since the early ‘90s. Known for his marathons sets of over six hours and for the ultimate care to detail he pays when playing, his performances explore uncharted realms of jazz, hip hop, funk and soul, never letting the dance floor cool down.

The same night at SoundEat sees another gem of an electronic musician: Swiss artist Sassy J whose charisma never fails to take over her audience. Designer, promoter, producer – she is a tactile and genuine selector, shifting through a vast array of sounds in the quest for a deep and pervasive auditory experience. Support during the day comes from the Mainline Barcelona collective.