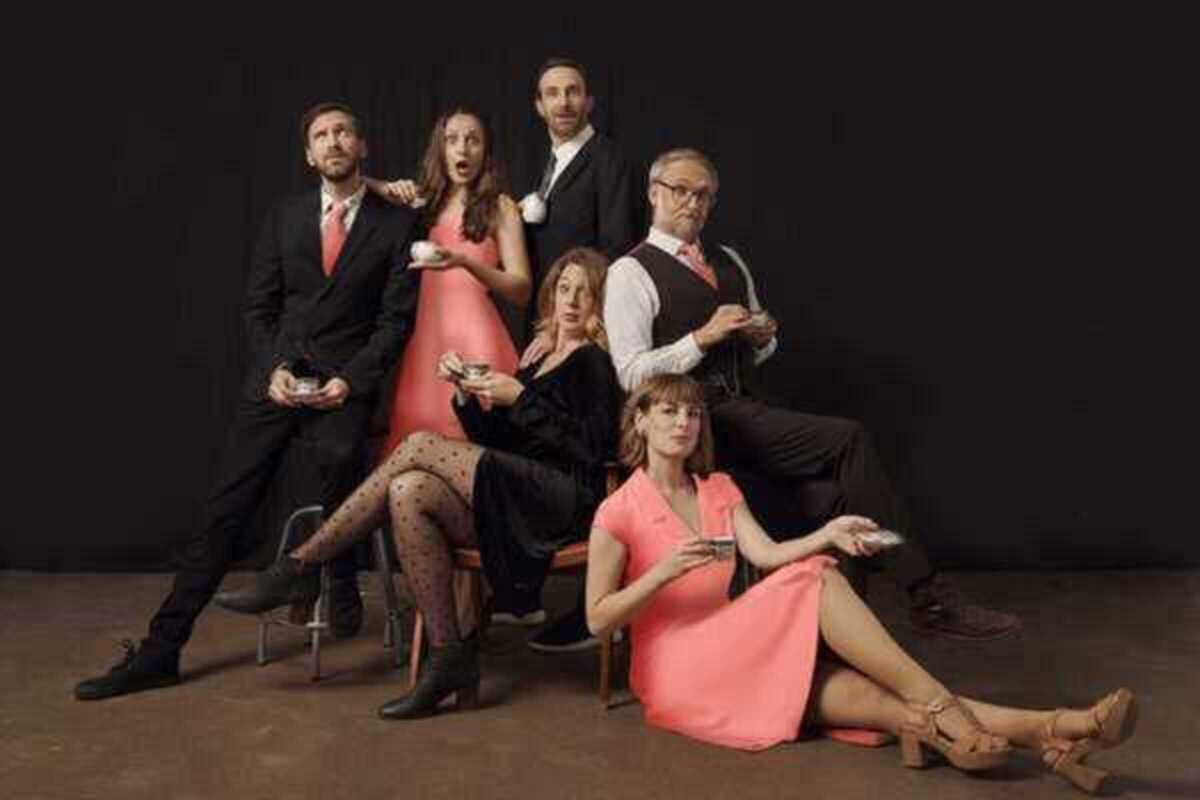 Their regular shows guarantee fans of improvisation a night full of laughs. In November 19th’s event, entitled Spill The Tea, the audience write their anonymous, juicy gossip and confessions which the cast use to fuel an hour of improvised laughs, characters and adventures. For this comedy event, the cast of BIG are joined by special guest Keng-Sam Chik Té, from Reunion Island. Keng-Sam has taught and performing improv across Europe, Australia, Japan, Canada, USA.

The shows usually sell out, so be sure to buy your tickets in advance or get there early. (Show starts at 8pm.)