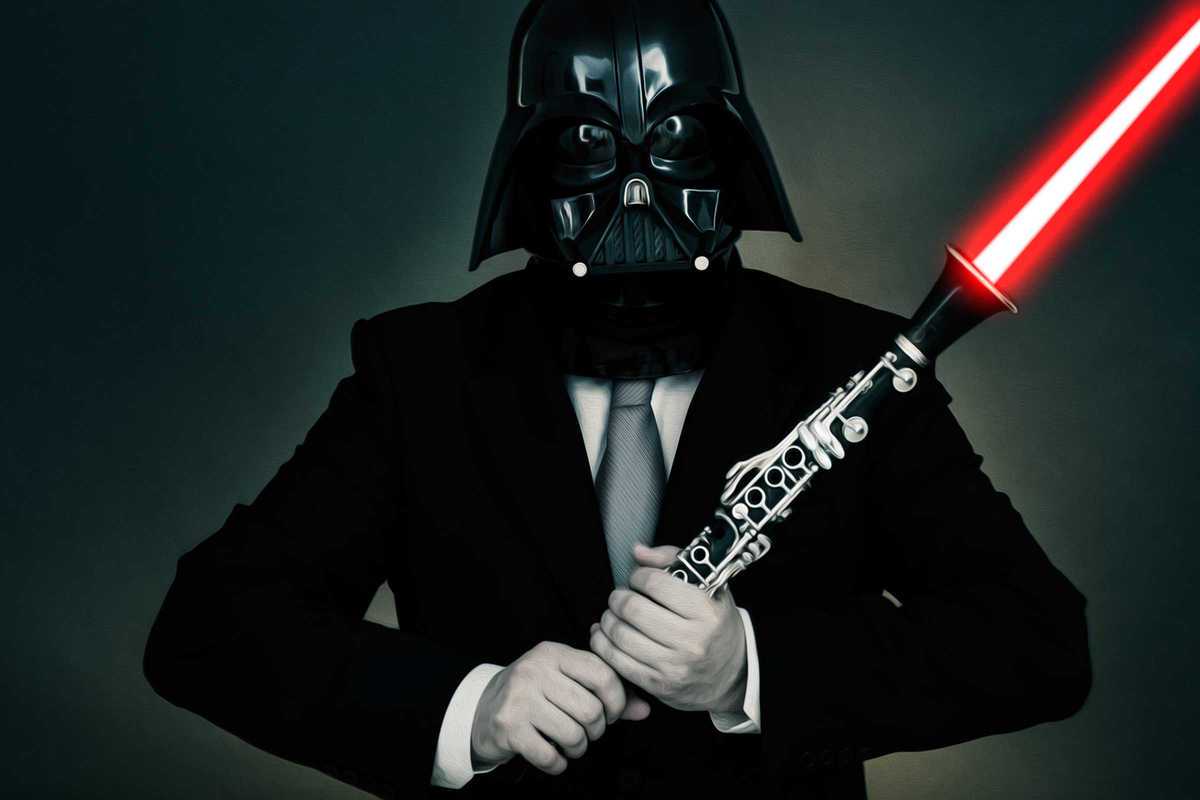 The recent installment of the Star Wars saga has rekindled the love for fans after years in the critical wilderness. Those fans who also love the music of the original episodes will be excited to hear that it has been brought to life in the beautiful surroundings of the Palau de la Música Catalana.

Composed by John Williams and performed here by the Orquestra Simfònica del Vallès and Orfeó Català with Rubén Gimeno conducting, it’s bound to be an exhilarating journey. Williams compositions from the movies Empire of the Sun and Amistad are included in the program, with a nod to other composers’ work, with music by Fernando Velázquez (El Orfanato), Ennio Morricone (The Mission) and Jerry Goldsmith (The Omen) also being performed.

For film and music buffs alike, the opportunity to hear these works live in a spectacular setting is one that shouldn’t be missed.