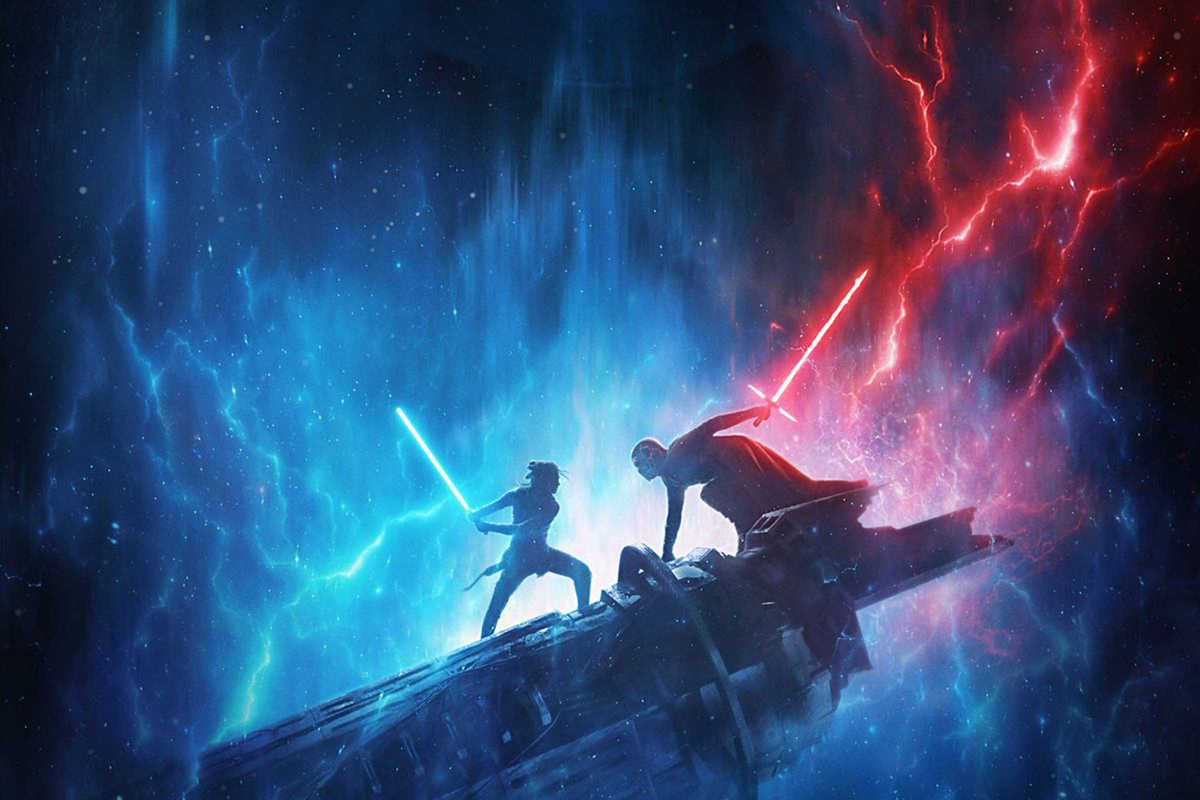 The Rise of Skywalker

A fitting end to the greatest film saga in cinema history? Or a mind-melting, ass-numbing slog-fest that will leave you slumped under your seat amid a sea of spilled popcorn? Well, the force is sure to be strong in a certain few who wouldn’t dare miss this once-in-a-lifetime moviegoing experience.

An epic, 26-and-a-half-hour-long screening of all nine installments, the Star Wars Marathon at Balmes Multicines will culminate with the premier of the eagerly awaited final film, Episode IX: The Rise of Skywalker. There will be breaks in between films and cinema staff will be serving up churros con chocolate as well as giving out free Stars Wars blankets for added comfort. Expect a few snores in the audience early on, as hardcore fans and “prequel deniers” pace themselves.

However, as the saga reaches its conclusion, the energy created by such a unique, shared cinematic experience will reach a thrilling crescendo. For those with their senses still intact, it’s sure to be unforgettable.