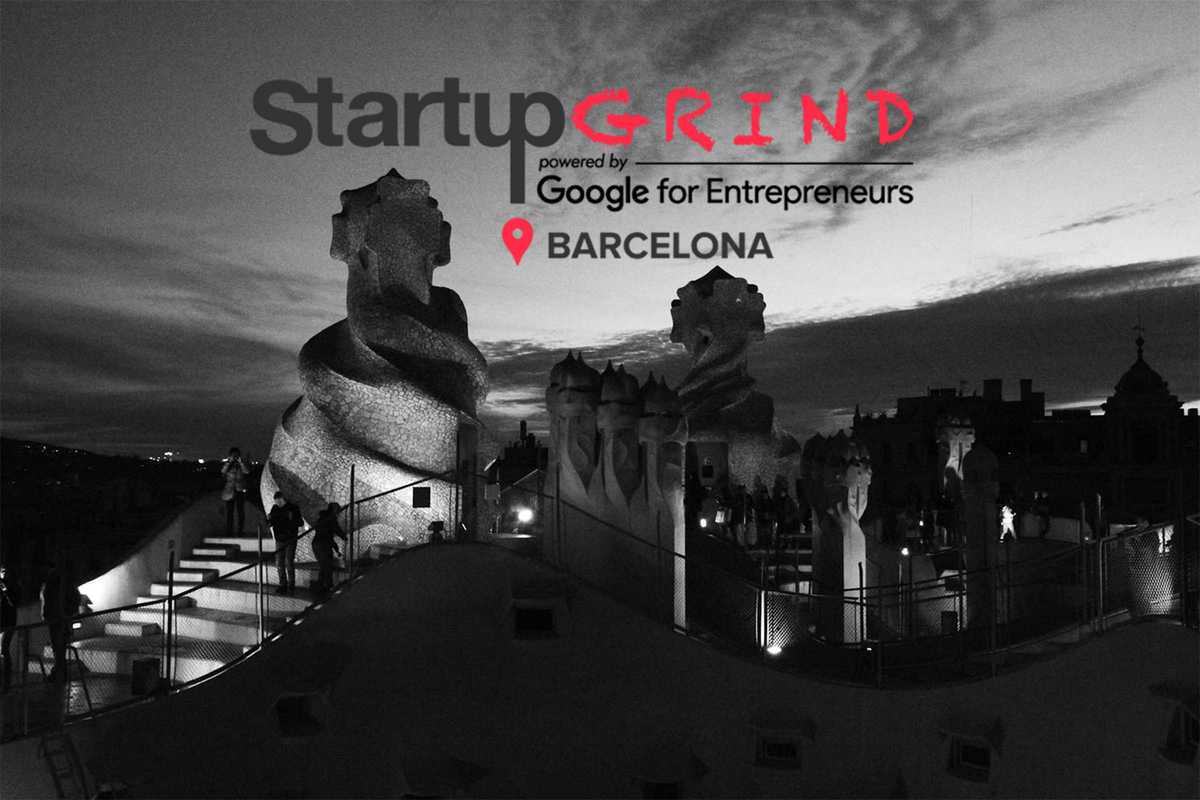 This month, Startup Grind Barcelona celebrates its second anniversary with an impressive speaker, Basque entrepreneur Iñaki Ecenarro, cofounder and CEO of Trovit, the leading search engine for online classifieds in Europe and Latin America. Founded in 2006, Trovit was acquired in 2014 for €80 million by Japan’s NEXT group. Today, Trovit is available in 13 languages in 38 countries and receives 30 million unique visitors per month.

Startup Grind, founded in 2010 in California and backed by Google for Entrepreneurs, is an international platform that empowers entrepreneurs by connecting founders, innovators, educators and investors. This month’s event begins at 6:30pm with an open mic session where local entrepreneurs deliver elevator pitches, continues at 8pm with Ecenarro’s talk (in English) and wraps up with networking, food and beers from 9pm.