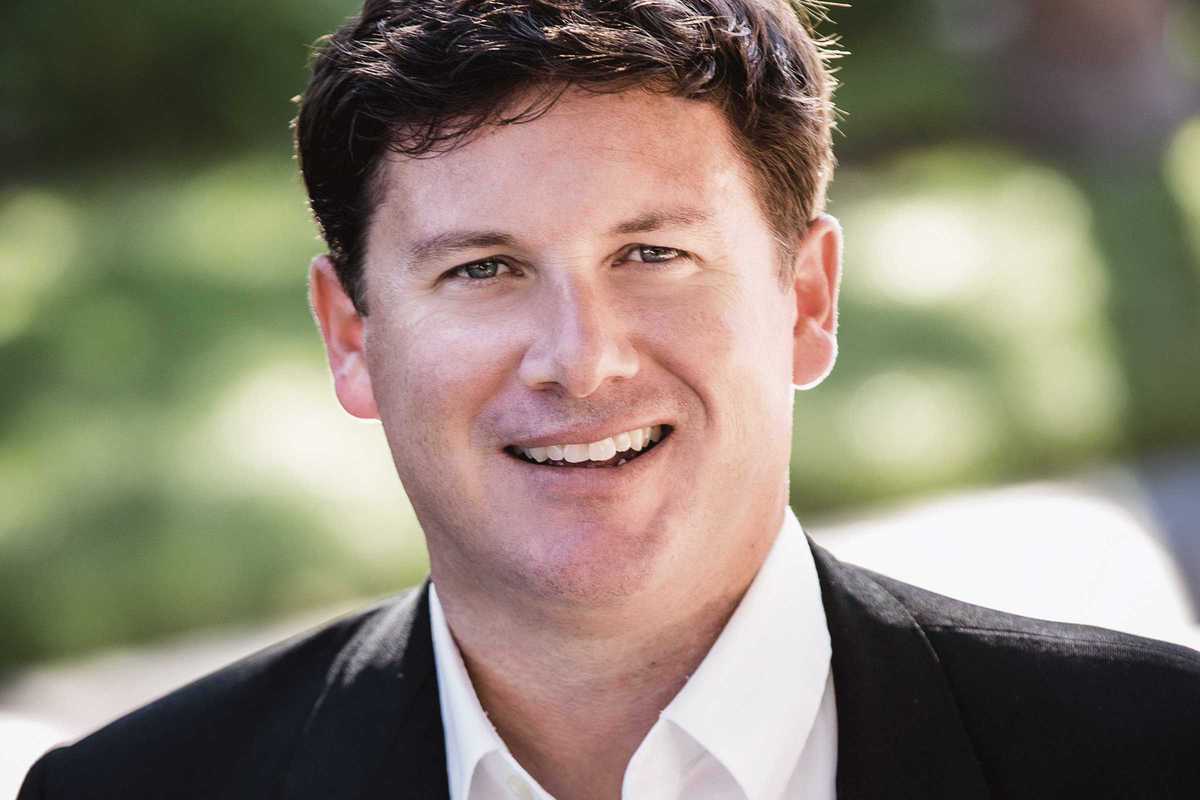 Arpajian joined Softonic in 2015. The software and app portal serves 100 million monthly users worldwide but has suffered in recent years from a loss of advertising revenue and major layoffs. A Boston University graduate, Arpajian previously founded CNET’s software directory Download.com, one of Softonic’s main competitors, which he developed into a company with 50 million monthly users and $40 million in annual revenues.

His current challenge is getting Softonic back on track, and transforming one of Europe’s most visited websites into a solutions-focused business with a mobile-first approach. (The talk will be given in Spanish.)