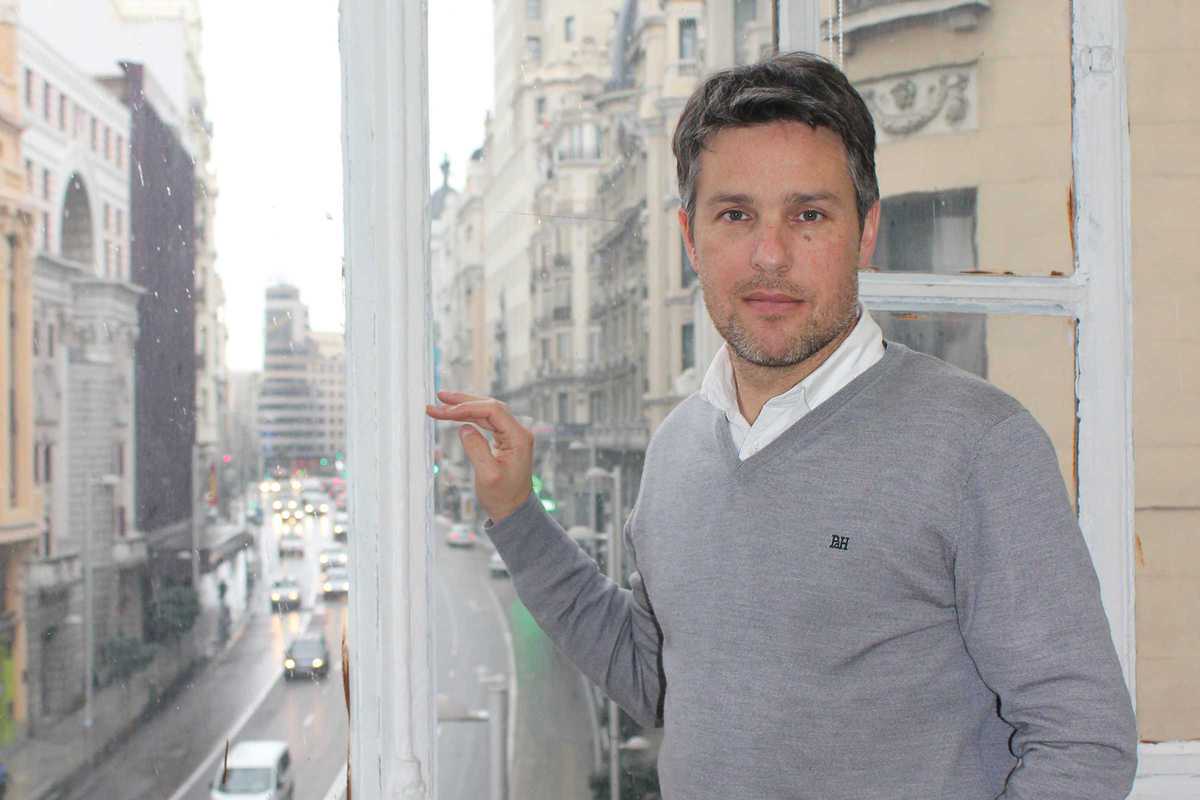 Carpooling has come a long way since savvy owners of the first affordable automobiles turned their Ford Model Ts into amateur taxis during the Great War recession. BlaBlaCar is giving it a new life by harnessing the developments in technology and the sharing economy to provide an environmentally friendly way to travel for a fraction of the cost of a train ticket or car rental.

The long-distance ridesharing community was founded in France in 2006 and today serves citizens from countries as far afield as Turkey, India and Russia. But the first stop in its global expansion was Spain. As cofounder of BlaBlaCar Spain, Vincent Rosso was a key influence on the company’s strategy in the Iberian Peninsula.

He’s since become a partner at SeedPod Capital, an investor in MyTwinPlace and a cofounder of Literates App&Community, and will be sharing the secrets to his success during a chat at Startup Grind followed by networking and nibbles. (The talk will be given in Spanish.)