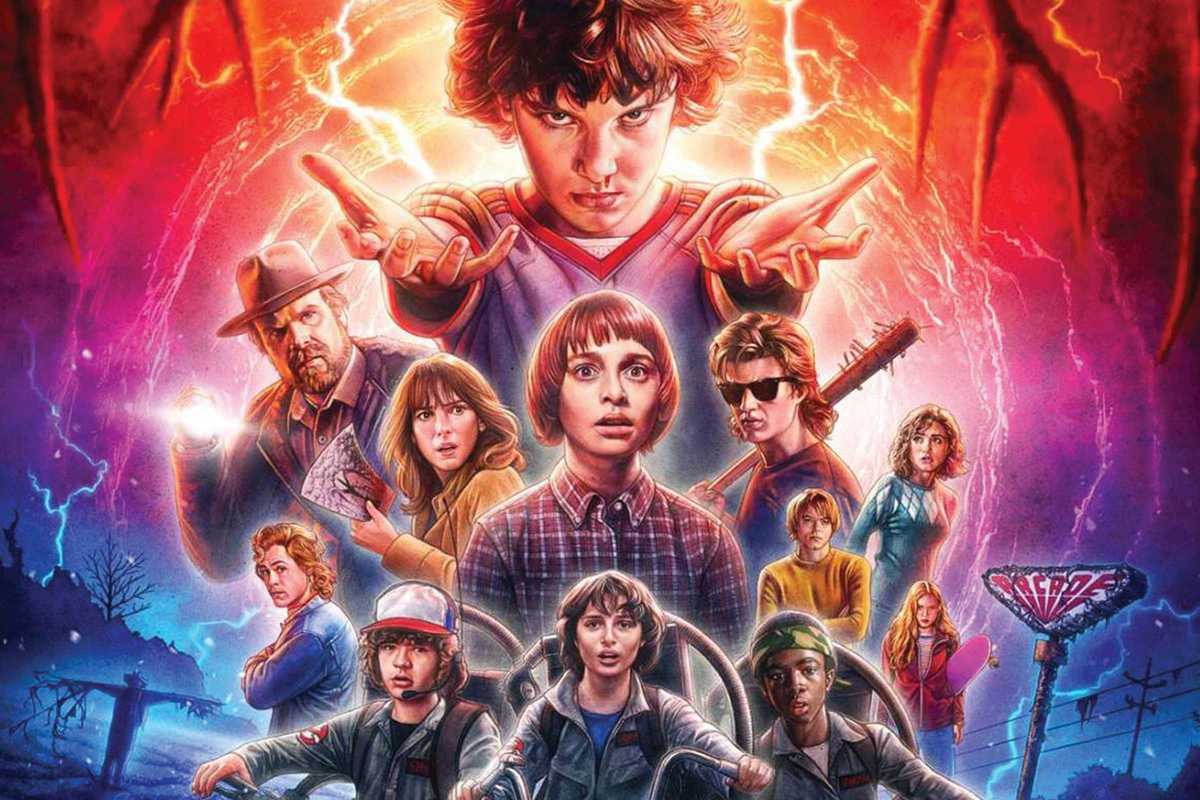 While Netflix has a seemingly endless stream of exciting series, none has arguably had quite as much impact on fans of genre cinema as Stranger Things.

A loving ode to Stephen King, Spielberg and everything in between, the series has perfectly slotted into our current love of nostalgia culture without feeling forced. A big part of the show’s success is its soundtrack. A synth-filled joy in the style of horror master John Carpenter. Created by Austin-based duo Kyle Dixon and Michael Stein, the cult series’ music has proved not only integral to Stranger Thing’s tone but has also become a highly collectable item in its own right.

If you know your Hoppers from your Elevens – and would do anything to visit Hawkins, Indiana – make sure you head down to BARTS this month and act like it’s 1983.