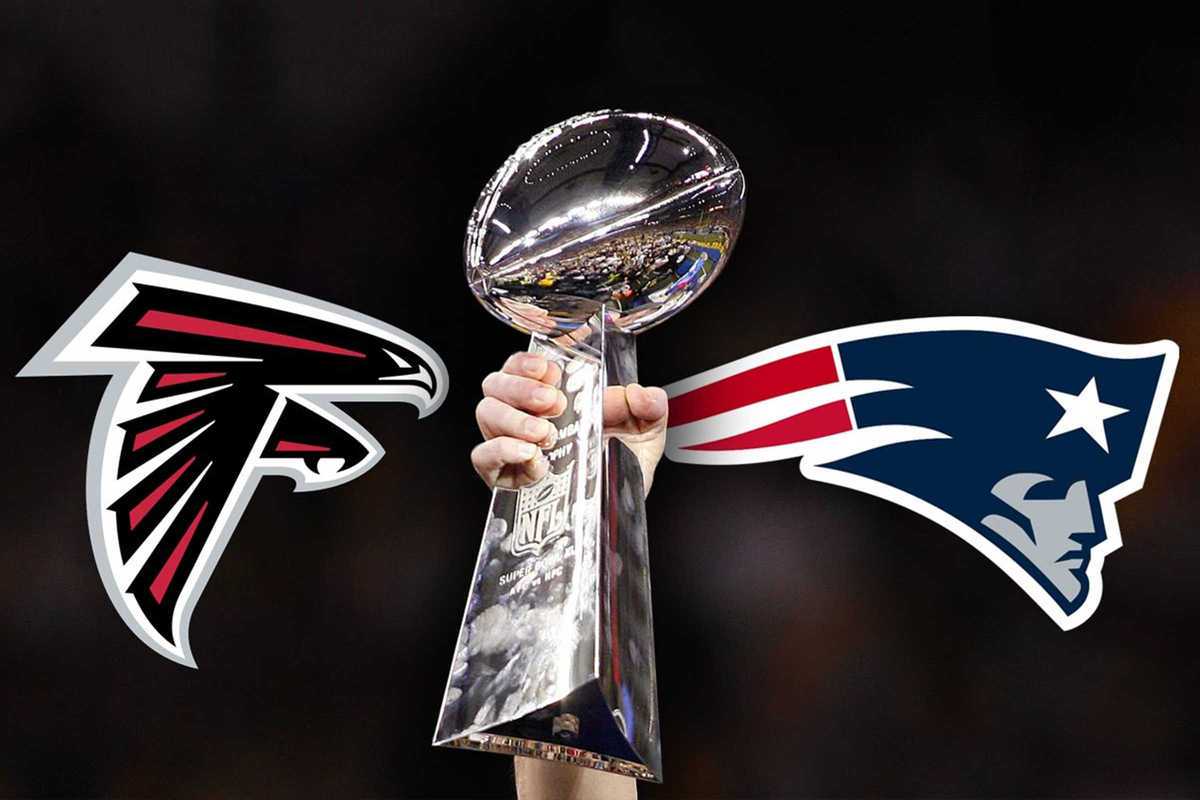 The Atlanta Falcons and New England Patriots face off in the NFL final, Super Bowl 51 at NRG Stadium in Houston, Texas, on Sunday, February 5th. The Falcons went 11-5 in the NFC South and beat the Seattle Seahawks and Green Bay Packers in the postseason. The Patriots went 14-2 in their division (AFC East) and overcame the Houston Texans and Pittsburgh Steelers to reach the final, which they’re lightly favored to win.