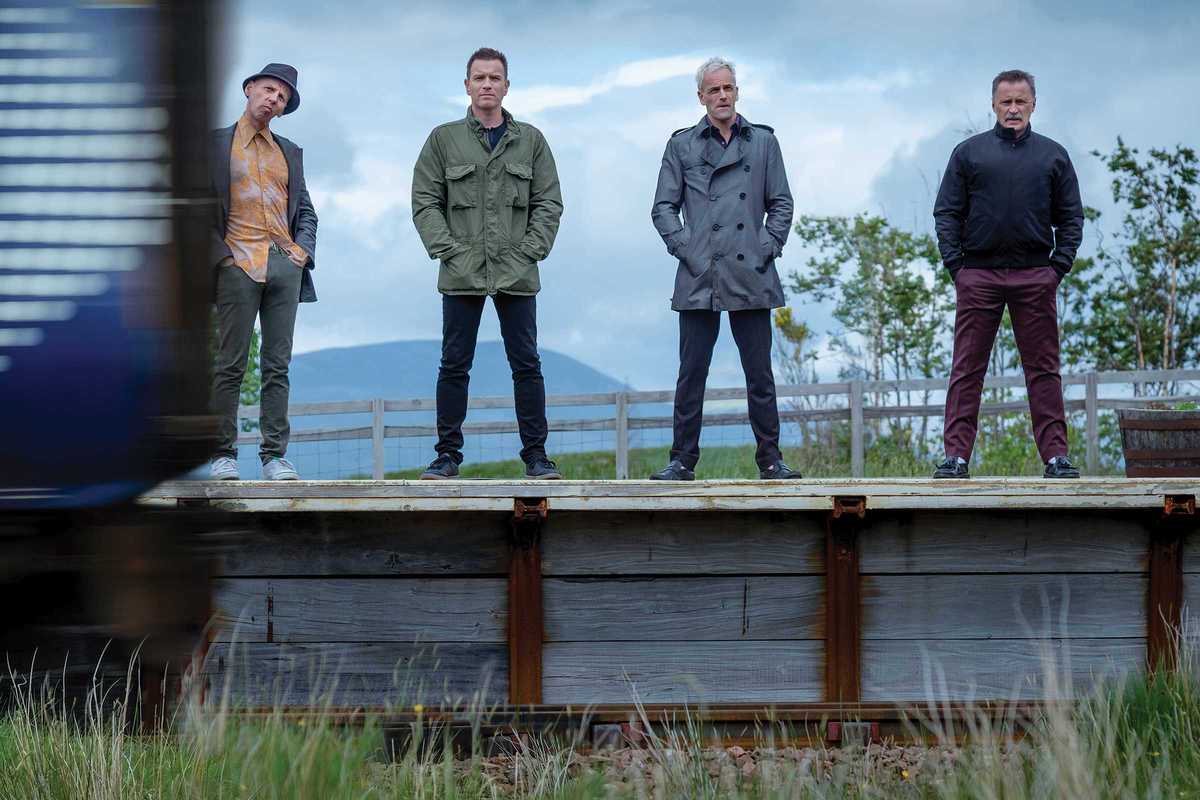 Unbelievably over 20 years have passed since Danny Boyle’s barnstorming cult smash Trainspotting dropped, arguably the filmic event riding the ‘90s wave of Cool Britannia. Cries for a sequel never abated, and now Boyle and all original cast members have finally made their return to the silver screen.

Of course, this being a Trainspotting sequel, there’s still plenty of madness, dark humor and drug use to keep new and old fans on the edge of their seats. (Shown in English with Spanish subtitles.)