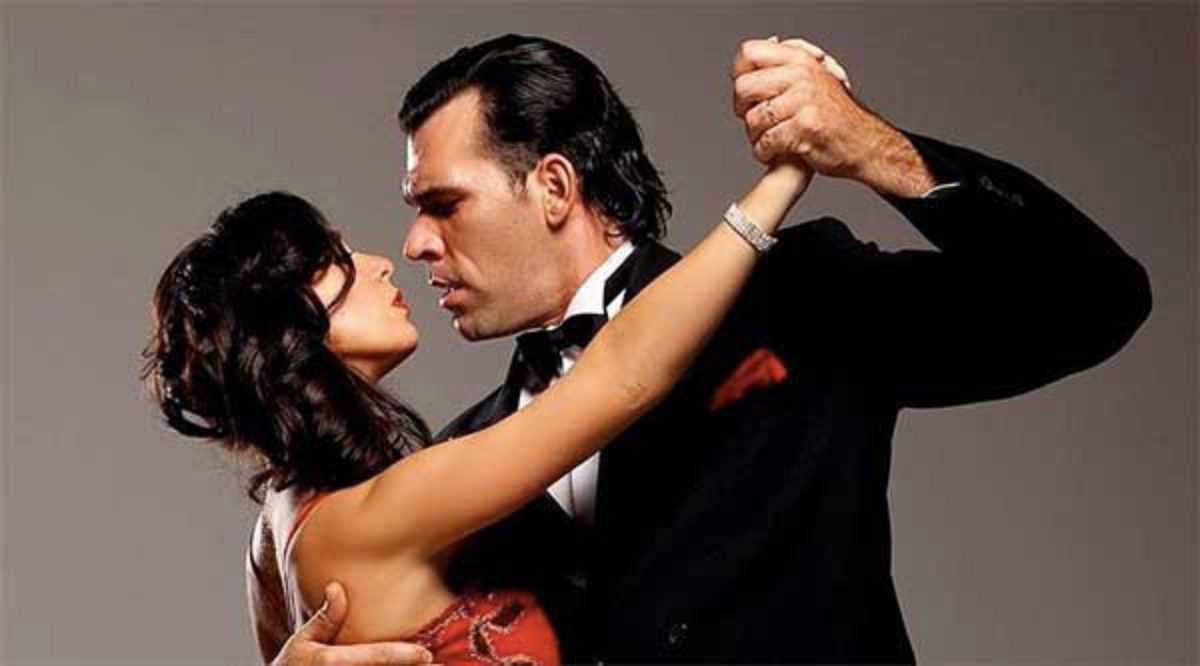 When one of Latin America’s greatest Tango performers, Carlos Gardel, made his European debut at the Goya Theatre in Barcelona in 1925, he had no idea that within a few years, a booming, Modernist Barcelona would find itself in the grip of a Tango love affair, earning itself the little-known nickname as Tango’s Third Homeland after Buenos Aires and Paris.

And this is what brings the Tango Festival to the city now. Held at a range of venues, a series of concerts, classes, seminars and Milongas (open dance sessions) with hand-picked live music and DJs will celebrate every facet of the art form, including classes for various levels on Friday and Saturday (at Catalonia Berna Hotel).

A New Year’s Eve Gala (with dinner at 9pm for €70 at Hotel Catalonia Plaza Catalunya) and Tango Vermouth (at El Xalet de Montjuïc) on New Year’s Day will also ring in the new year in fine style.