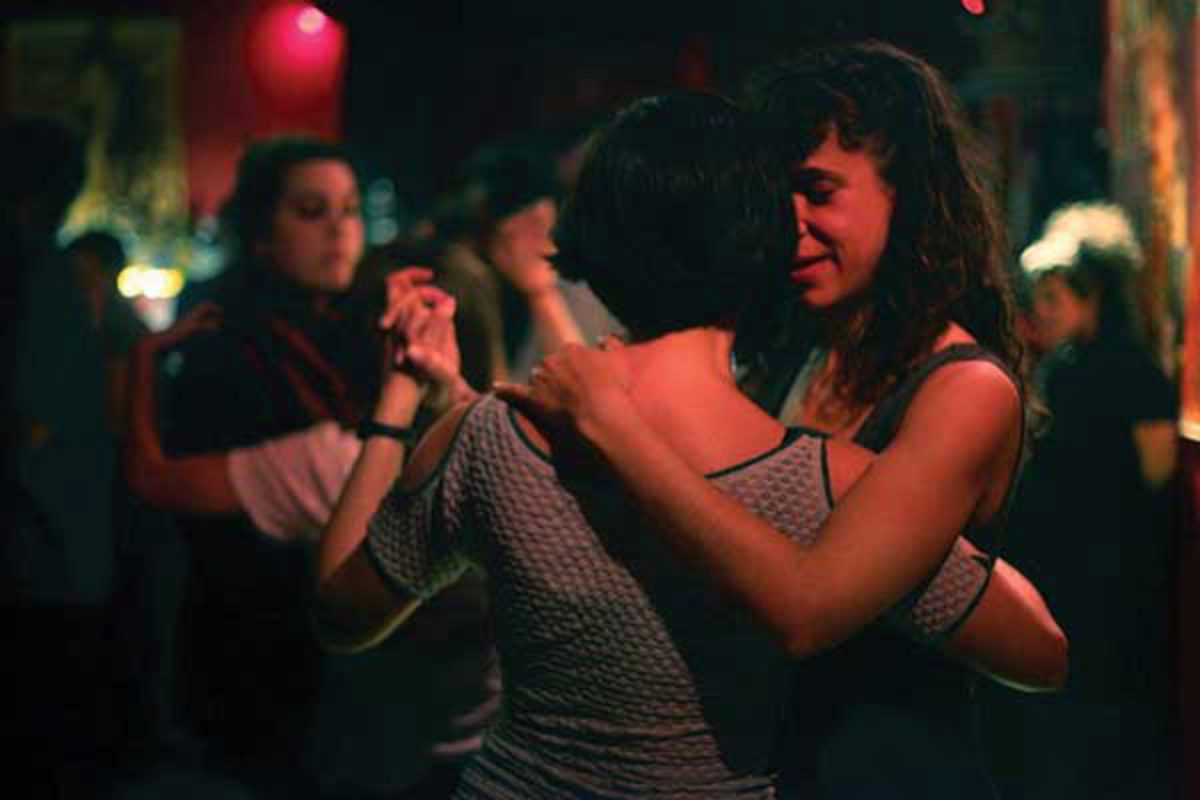 According to legend, the first tango steps were not invented by a guy in a tight suit and an Argentine beauty in a red dress, but by two men. While waiting their turn in the brothels of a late 19th-century Buenos Aires, so the story goes, men would dance together in a close embrace. Tango became the vertical expression of their horizontal desire, foreplay if you will. It may have been better than the sex itself. According to Borges, women were repelled by the dance’s debauchery.

Classes begin at 7pm and run for a about an hour and a half; milongas start at 10pm