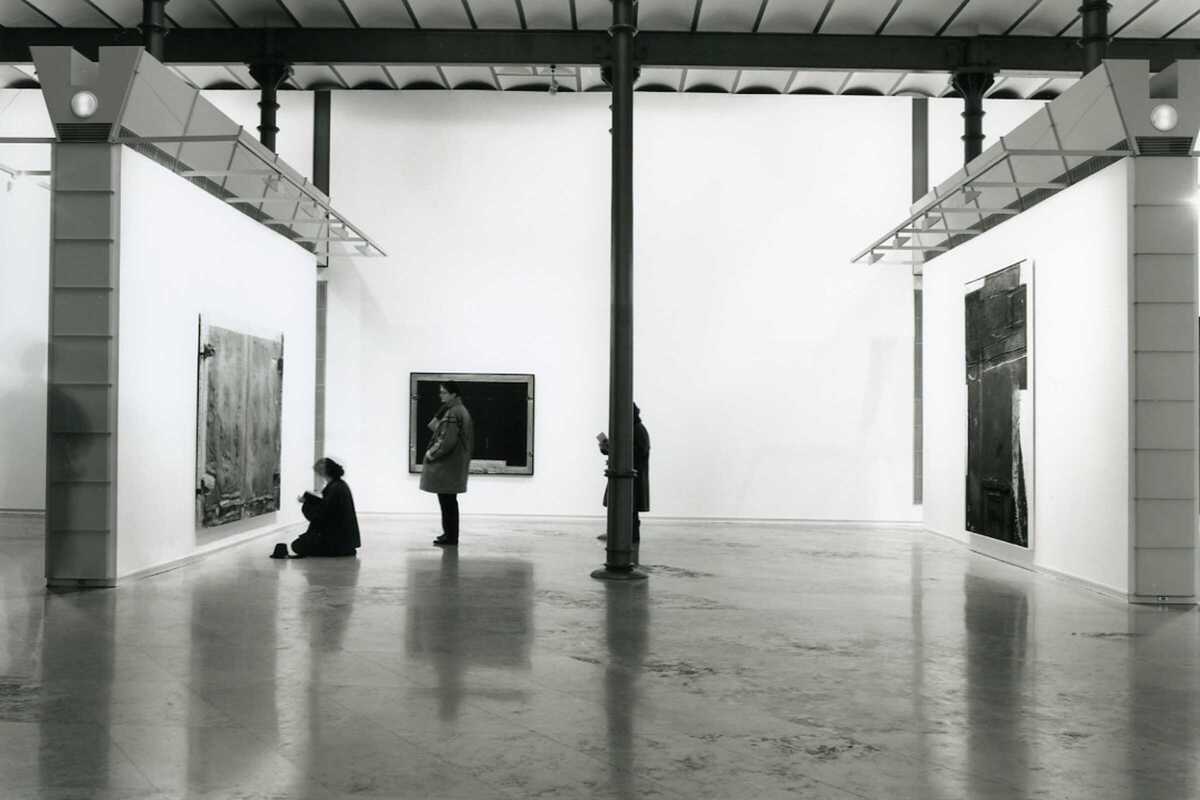 During the 1960s and especially after the 1970s, the presence of objects in Tàpies’ work grew exponentially. The artist was drawn to used objects - old furniture, household utensils, dirty clothes - that carried the traces of the passage of time and human manipulation. These are real, everyday objects that make reference to the world around us. They are deliberately anti-modern, and in selecting them the artist expresses a rejection of consumer society.

Some critics have noted that Tàpies’ use of ‘poor’ objects and materials anticipated certain traits that would come to the fore with the heterogeneous group of artists that from 1967 came to be known as arte povera, or even among the post-Minimalist reaction that began around 1969. However, despite certain commonalities, unlike these artists Tàpies integrated his objects into his personal artistic language.