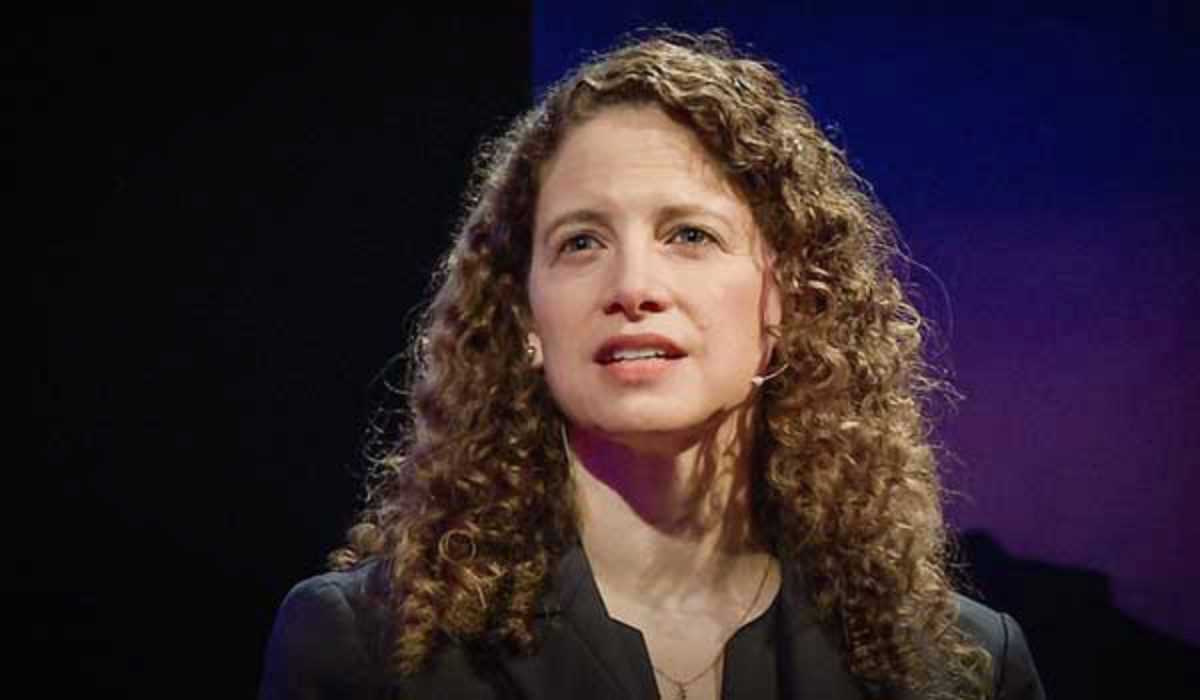 TEDxBarcelona has been furthering TED’s mission – “ideas worth spreading” – since its creation in 2009. Join them this month as the show a video of a talk by Karima Bennoune on Islamic fundamentalism, followed by a debate and networking session. Born in Algeria, Bennoune is aprofessor at the UC–Davis School of Law and a human rights researcher and activist. She is the author of Your Fatwa Does Not Apply Here (2014), a book that recounts the stories of victims of violence and resistance to Muslim fundamentalism.