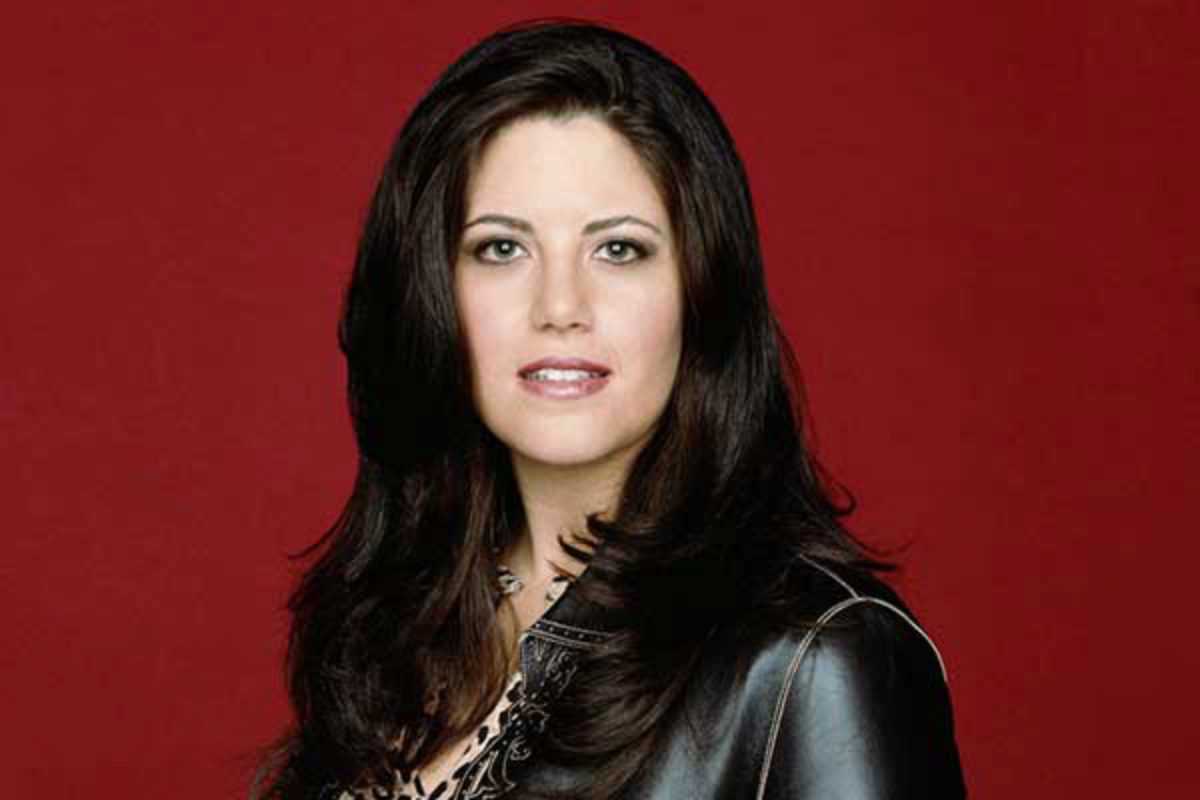 TEDxBarcelona has been furthering TED’s mission – “ideas worth spreading” – since its creation in 2009. Join them this month as the show a video of a talk by Monica Lewinsky, an early instance of the now-common phenomenon of public shaming on a global scale. In her brave talk, she takes a hard look at our online culture of humiliation.

The screening will be followed by a discussion and networking session. (Video is in English with Spanish subtitles.)