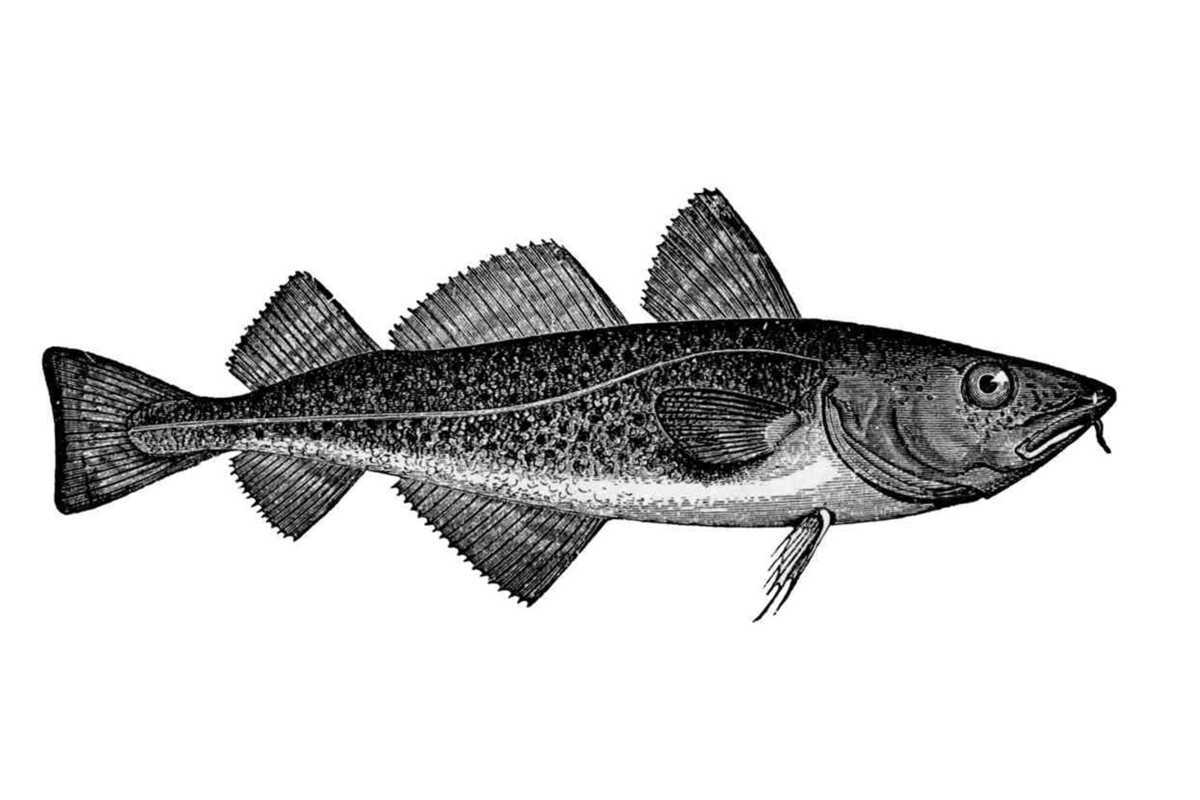 TEDxBarcelona has been furthering TED’s mission – “ideas worth spreading” – since its creation in 2009. Join them this month as they show a video of a TED talk, The four fish we’re overeating – and what to eat instead by American author Paul Greenberg, that presents the current situation of overfishing, the irrationality of the seafood economy and alternative, plant-based sources of protein.

The screening will be followed by a discussion and networking session. (Video is in English with Spanish subtitles.)