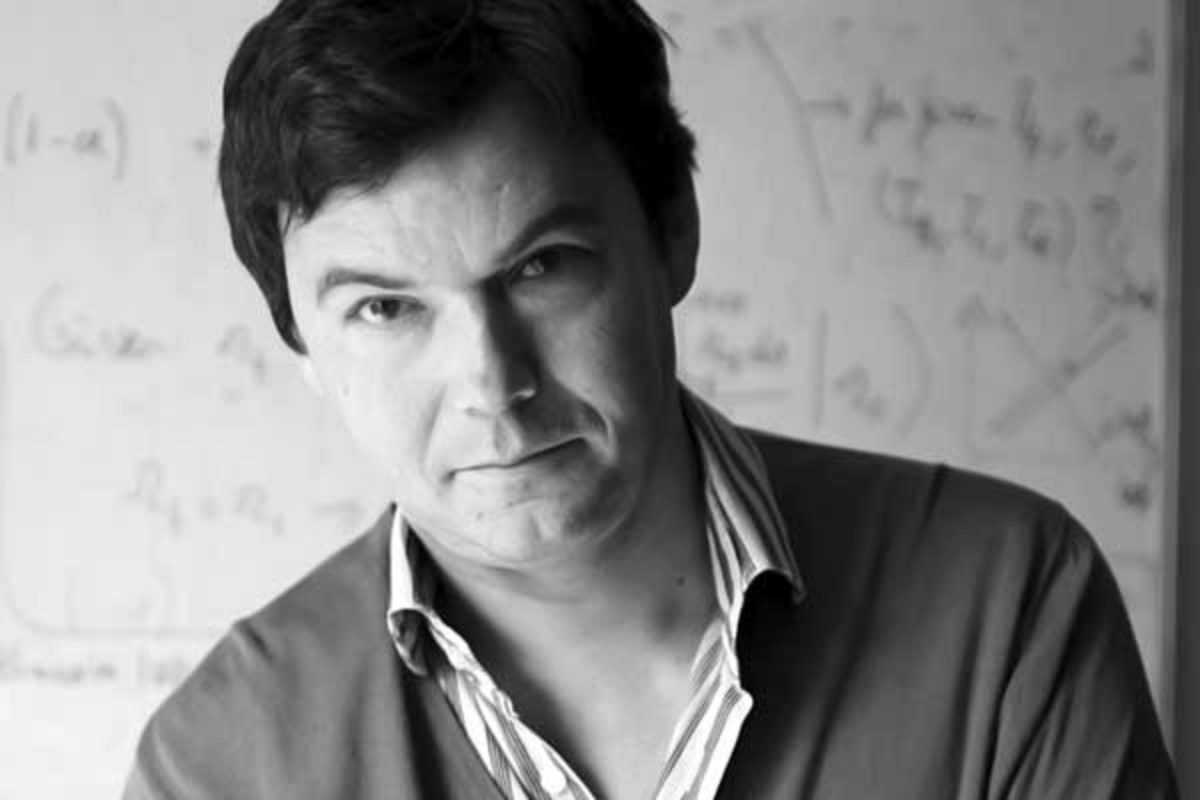 TEDxBarcelona has been furthering TED’s mission – “ideas worth spreading” – since its creation in 2009. Join them this month as the show a video of a talk by French economist Thomas Piketty, whose best-selling 2013 book, Capital in the Twenty-First Century, caused a sensation for its assertion that capitalism drives inequality. Picketty’s research finds that the historical returns on capital (r) are greater than the economic growth (g), meaning there is an ever-increasing concentration of wealth. To address this, Picketty proposes redistribution through a progressive tax on wealth.