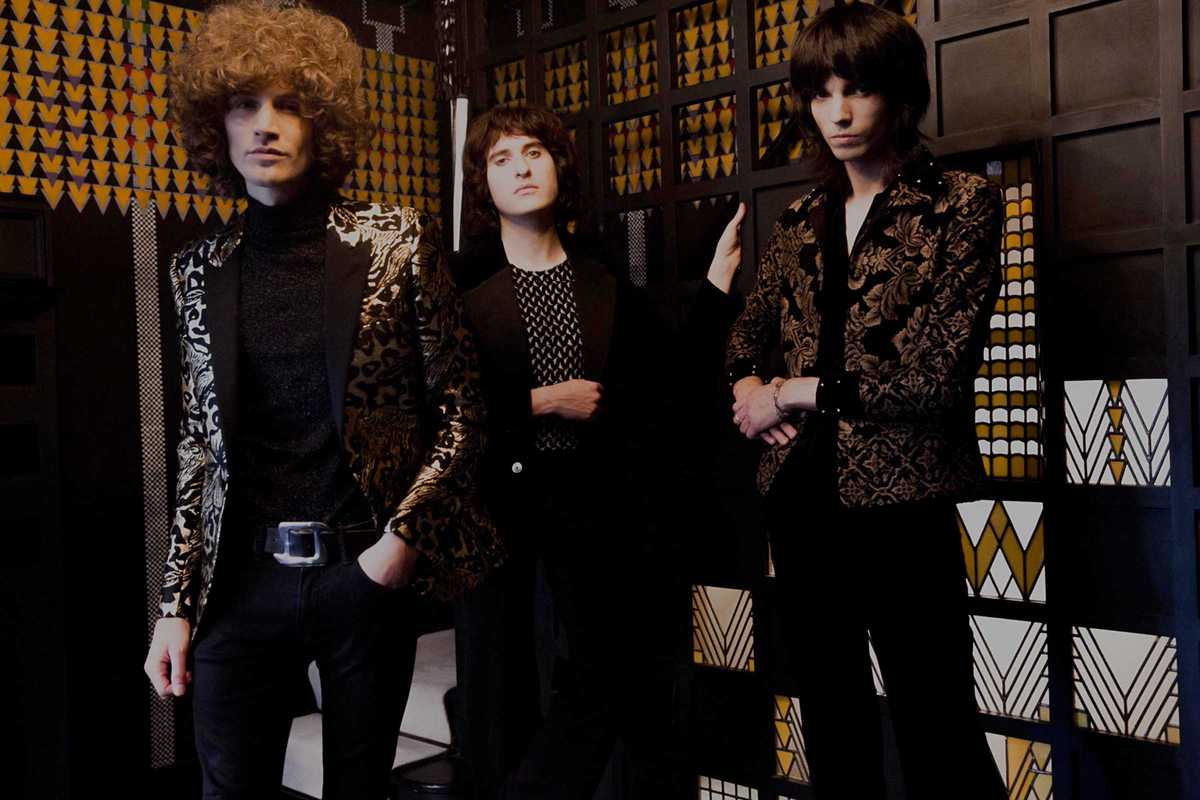 Barcelona Psych Fest present their first concert of the new season with a show from one of the most important neo-psychedelic bands to emerge in recent years.

Temples is a three-piece outfit from Kettering in the UK, and they’ll be playing at Upload in the Plaça Major at Poble Espanyol on Thursday, September 5th. It’s part of a tour of Europe and the US in support of their third album, Hot Motion, which is released later this month on ATO Records. Temples are on the pop side of the modern psychedelic scene, and their sound blends ‘60s influences with shimmering synthesizers and modern production techniques.

They have the glam rock looks to go with it too, and they’re known to raise a storm when they play live. If you’ve had enough sunshine and beach for one year, this is the antidote. Support comes from Vetviolet representing Barcelona’s psychedelic scene