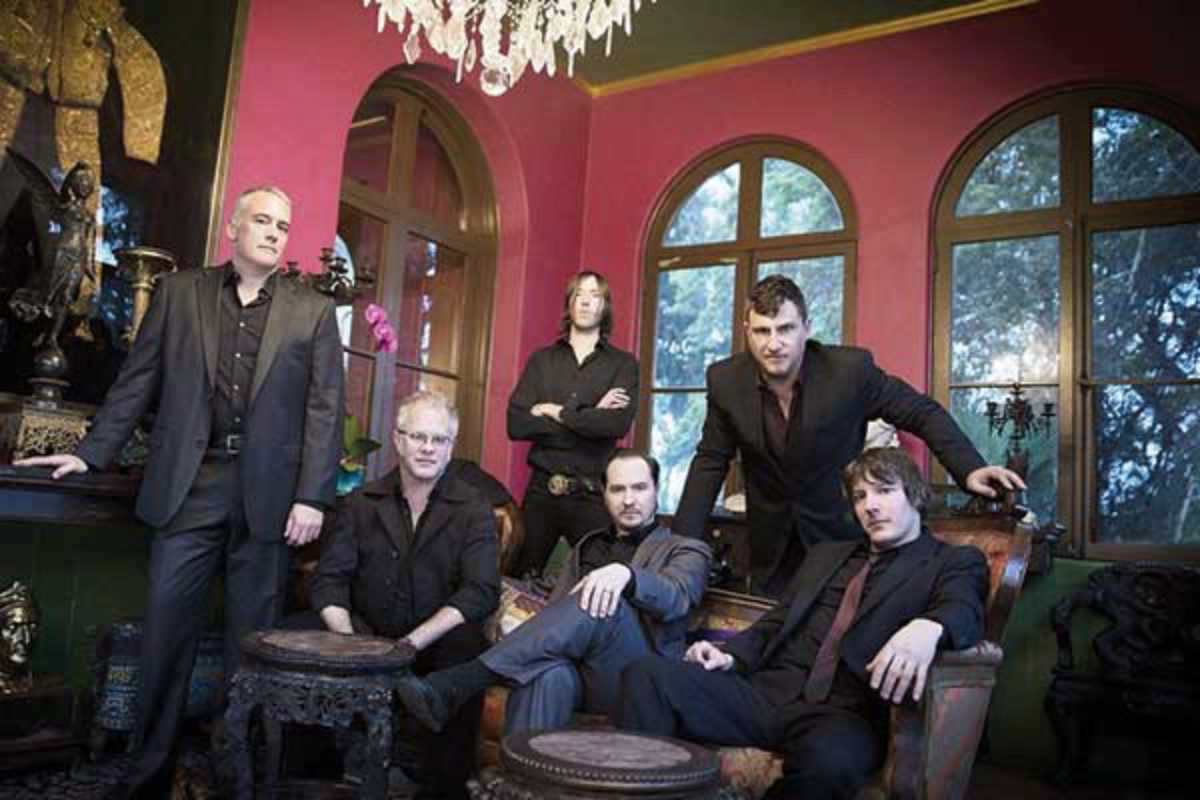 Hailing from Cincinnatti, The Afghan Whigs were swept to fame with the wave of American grunge and punk bands from Sub Pop Records in the early ‘90s. They differed from their Seattle-based brothers – Mudhoney and Nirvana – in incorporating ‘60s and ‘70s soul and R&B into their garage-rock sound.

Their Uptown Avondale EP from 1992 is actually all covers of soul classics by Freda Payne, The Supremes and Al Green. In 1993, they signed to Elektra Records and released what many consider to be their finest album, Gentlemen, perfecting their soul rock sound and with Greg Dulli’s vocals balancing anger, pain and resignation.

The band split in 2001 but reformed a dozen years later to record a new album Do to the Beast at their original home, Sub Pop. They last played in Barcelona in 2012 at Primavera Sound with a stellar performance.