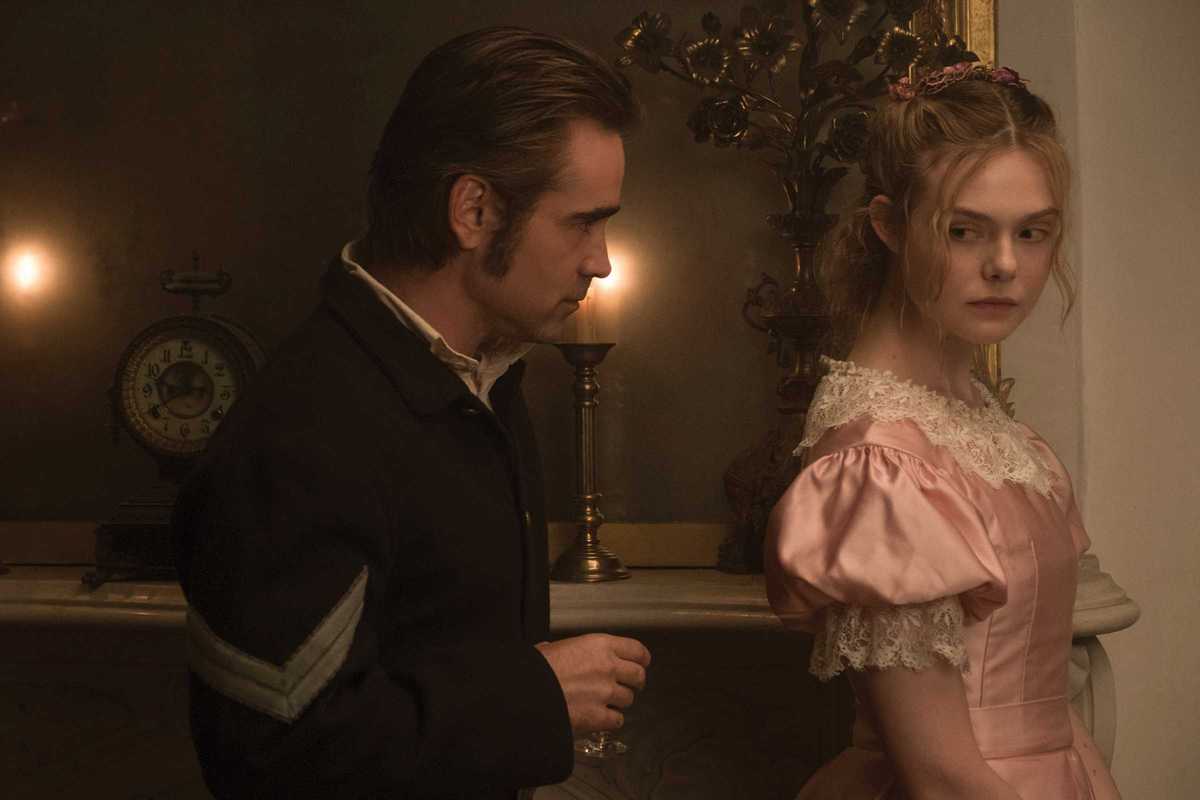 After four years away from the big screen, acclaimed director Sofia Coppola returns with what promises to be one of her most celebrated films, The Beguiled. Taking a break from her usual indie-type work, her sixth feature (and second period piece) is a true star-studded affair, including the likes of Nicole Kidman, Elle Fanning and Coppola favorite Kirsten Dunst.

Taking place in a Civil War-era girls’ school, the film follows a mix of young women and teachers who’ve been sheltered from the outside world and its brutalities. Their relative peace is soon disrupted when a wounded Union soldier (Colin Farrell) is taken in after deserting. Before long, the house is filled with sexual tension and rivalries, and events take an unexpected turn.

In this female-centric twist on Don Siegel’s 1971 macho pulp classic starring Clint Eastwood, Coppola was keen to present her heroines as more fully fleshed characters – an effort that was rewarded with Best Director at Cannes 2017.

(Shown in English with Spanish subtitles at Balmes Multicines and Yelmo Cines Icaria. The title in Spanish is La seducción.)