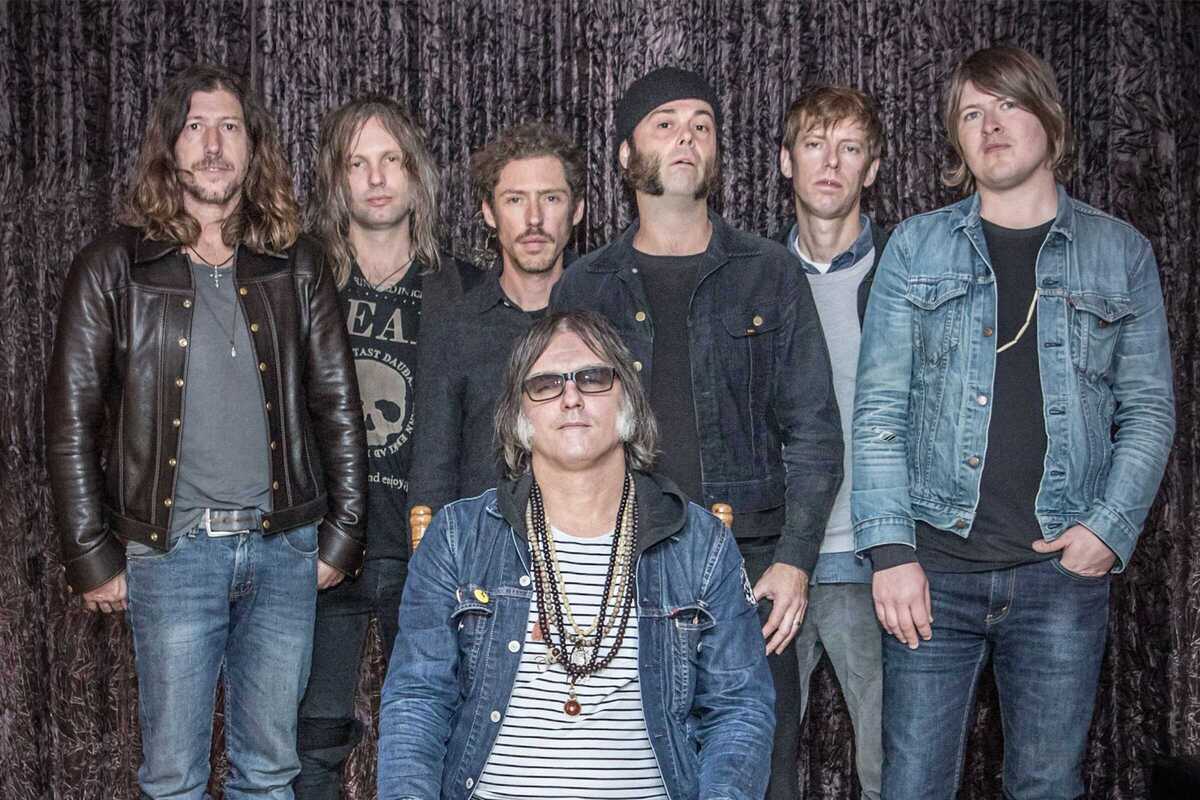 The band’s name is a portmanteau of deceased Rolling Stones founder Brian Jones and the 1978 Jonestown Massacre. In March 2022, the band announced that two albums, "Fire Doesn't Grow on Trees" and "The Future Is Your Past" were scheduled to be released in June and October of 2022 respectively. They now head on tour again to play some of their greatest hits, as well as share new music with their fans. Buy your tickets now before they sell out!