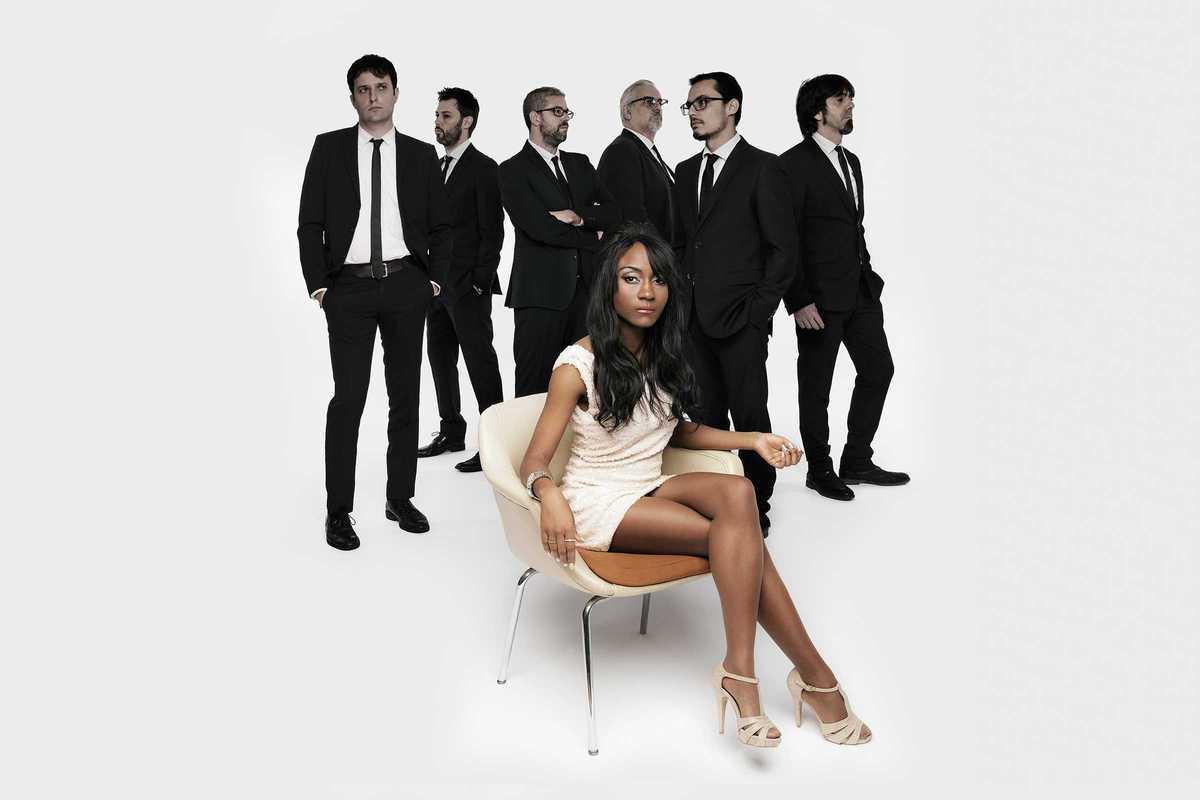 The Excitements are one of the tight­est R&B outfits on the contemporary soul scene with their not-so-secret weapon Koko-Jean Davis channeling the spirits of Etta James, Sugar Pie DeSanto and early Tina Turner. Their old-school analogue sound has been captured perfectly by producer Mike Mariconda, with full-fat drums and razor sharp horns.

The Excitements are a band that live up to their name 100 percent, winning over both the soul aficionados and more casual gig-goers alike. This month they present their new album, Breaking the Rule, released this year on Penniman Records.