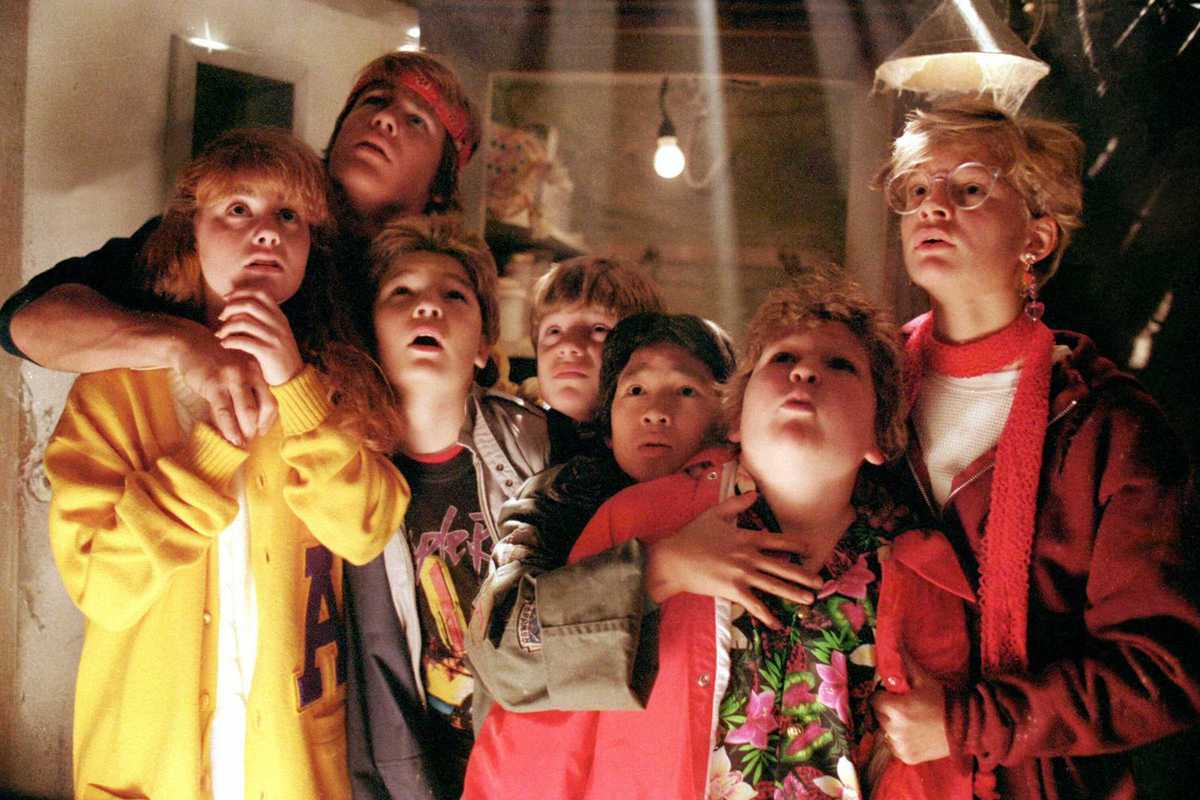 The Polaroid bar screens the 1985 cult classic, The Goonies, directed by Richard Donner and based on a story by producer Steven Spielberg. The film follows a group of kids who go an adventure to find a long-lost pirate’s treasure, all the while chased by a band of criminals who want it for themselves. The film will be shown in its original version (English) with Spanish subtitles. Entry is free and Polaroid are offering a drink plus a hot dog or nachos with guacamole for €5.