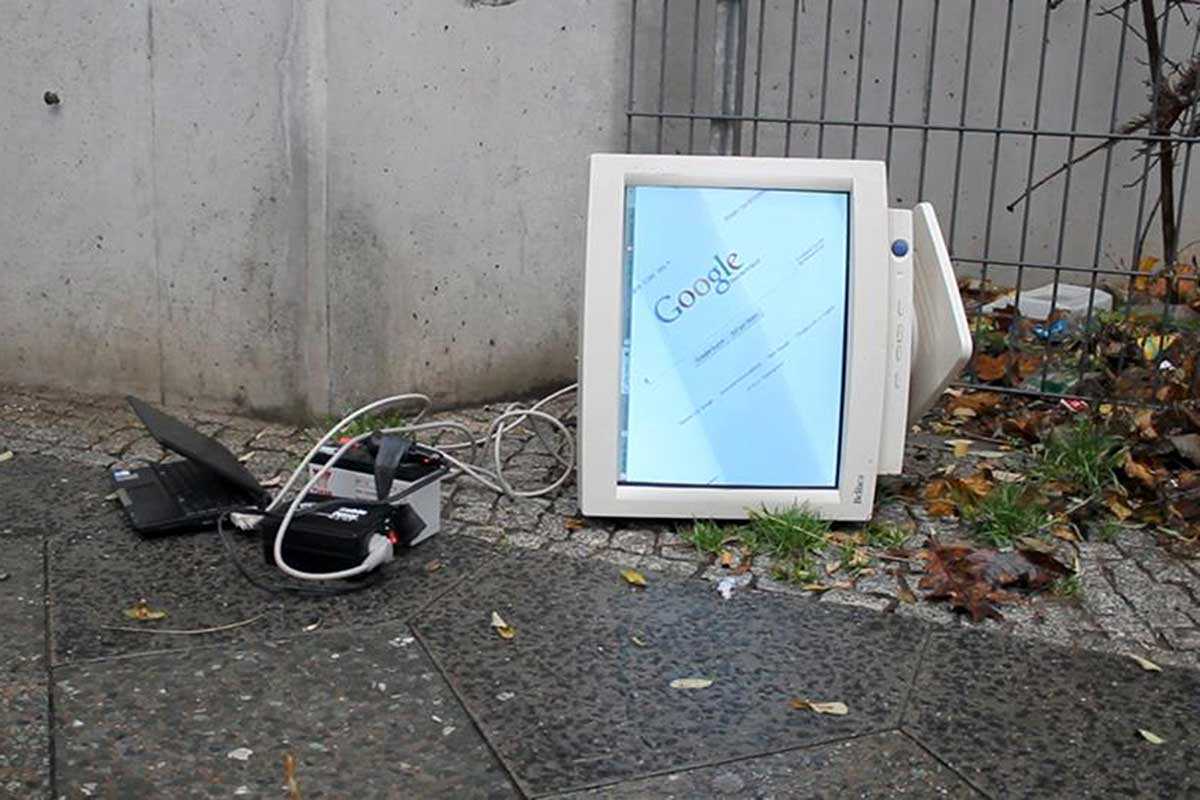 Forward-thinking artists and activists will be gathering to share their thoughts on privacy, freedom and the Internet at the CCCB from October 22nd to 24th as part of The Influencers, dubbed a guerrilla festival of radical entertainment.

Now in its 11th year, The Influencers aims to inspire, provoke and unsettle audiences in equal measure. On the agenda are talks by Annie Machon, a former spy for MI5, conceptual artist Amalia Ulman, graphic design team Metahaven, 8-bit musician Dragan Espenschied, the !Mediengruppe Bitnik collective, Marxist theorist Franco “Bifo” Berardi and subversive cultural activists The Yes Men – all of whom share a common interest in the Internet and its impact on contemporary society.

One of the festival’s highlights is the showing on Friday of Citizenfour, Laura Poitras’ documentary on the events that took place during the week that Edward Snowden met with journalist Glenn Greenwald in a Hong Kong hotel room to hand over the information that has turned him into a hero for many. Or take part in Trail Blazers, a game in which 16 players compete to prove their web surfing skills – no keyboard, no Google, just pure hyperlinks.