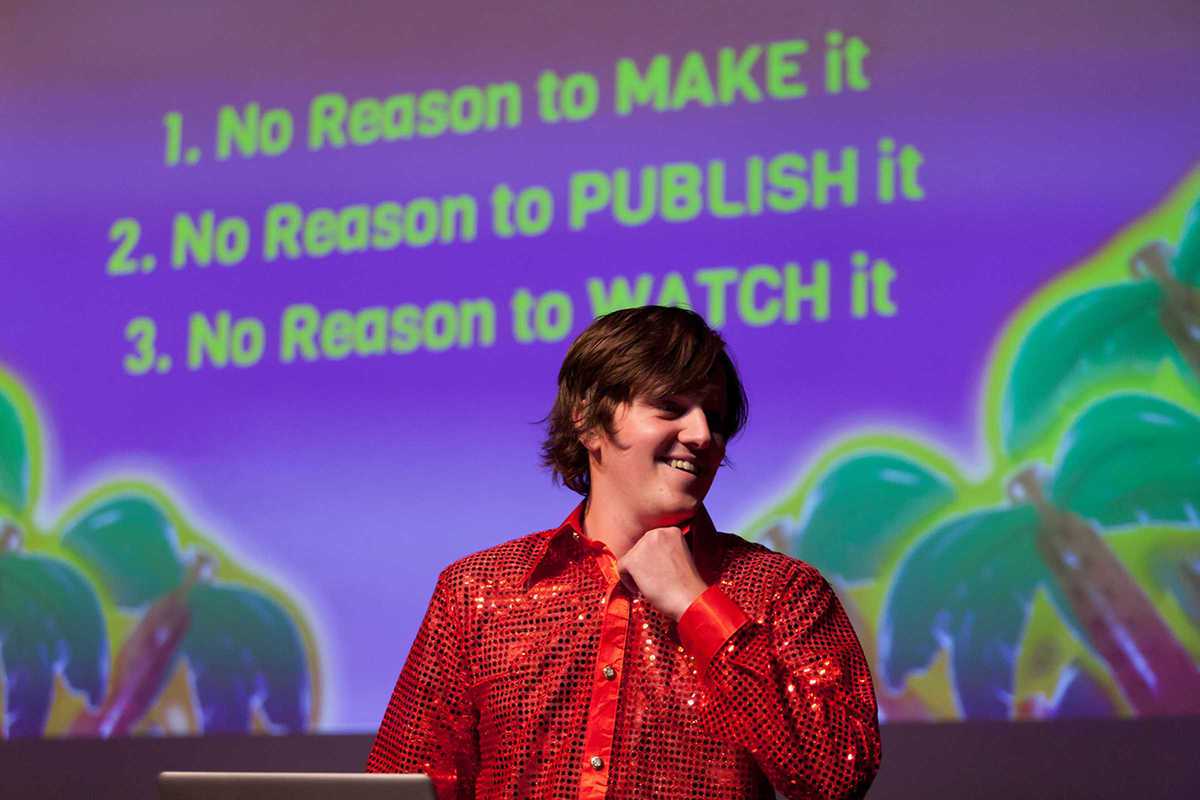 Forward-thinking artists and activists will be gathering to share their thoughts on privacy, freedom and the Internet at the CCCB from October 20th to 22nd as part of The Influencers, dubbed a guerrilla festival of radical entertainment. Now in its 12th year, The Influencers aims to inspire, provoke and unsettle audiences in equal measure.

On the agenda are talks by Kenneth Goldsmith, creator of the avante-gard educational UbuWeb, Dr. Zach Blas, an artist and writer whose practice engages technology, queerness and politics, Heather Dewey-Hagborg, an information artist and bio-hacker, and William Binney, a former high level official at the US National Security Agency. Binney turned whistleblower on the agency’s spying on US citizens; the 2015 documentary that tells his story, A Good American, will be shown prior to his talk on Friday.