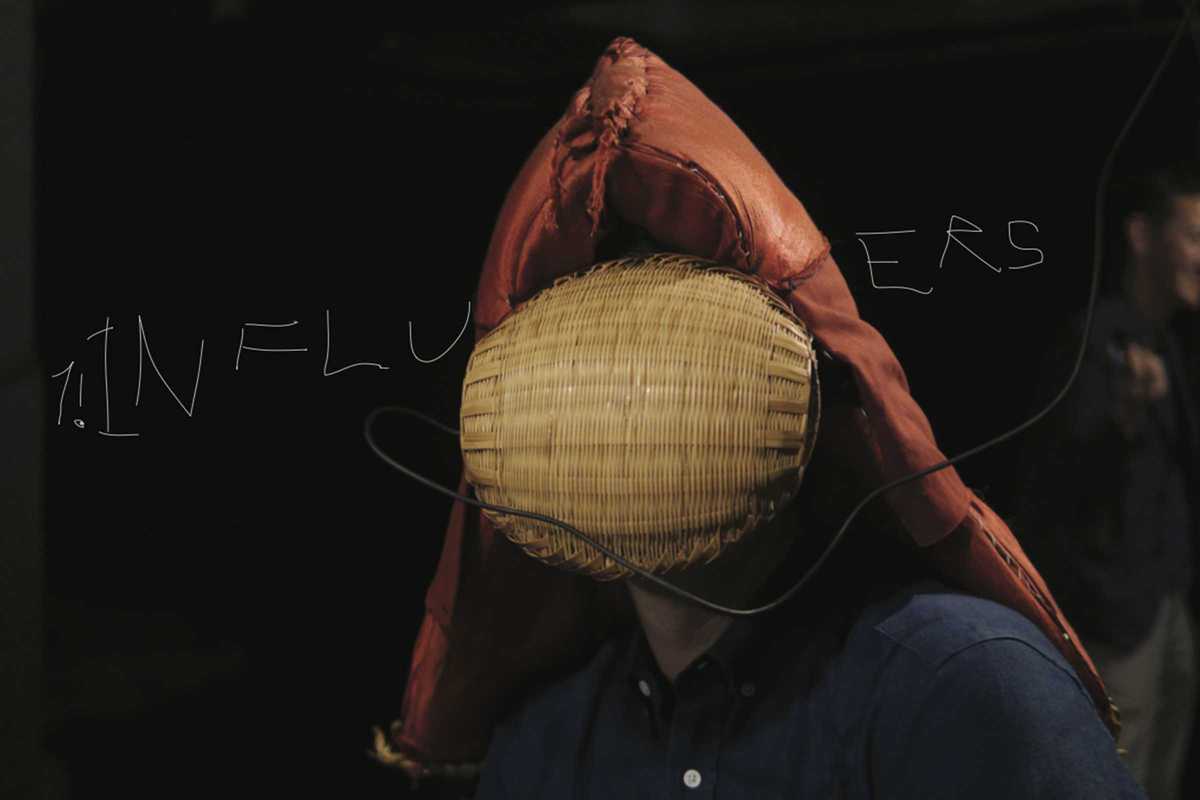 Forward-thinking artists and activists will be gathering to share their thoughts on privacy, freedom and the Internet at the CCCB from October 26th to 28th as part of The Influencers, dubbed a guerrilla festival of radical entertainment. Now in its 13th year, The Influencers aims to inspire, provoke and unsettle audiences in equal measure.

On the agenda are talks on how to build your own “cloud” with a self-managed server; ”post-truth” in the Trump era as seen through the lenses of memes and algorithmic propaganda; a new digital racism in an irony-saturated world; a flea market for Internet things; the Fukushima exclusion zone after the nuclear disaster; and Chinese censorship, feminism and the art of hiding in plain sight.